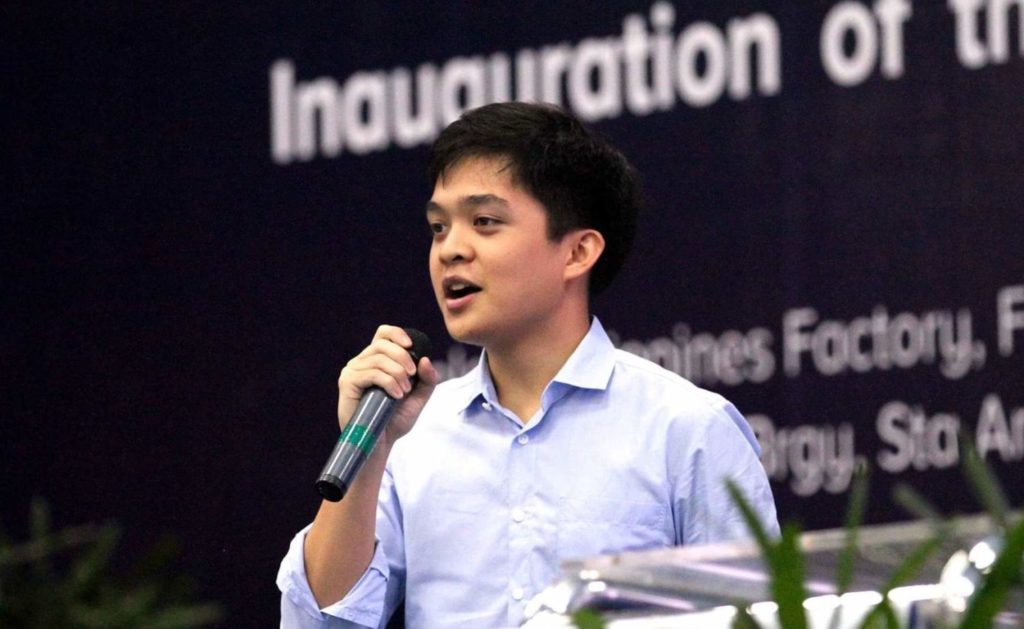 Leandro Leviste, a 28-year-old Filipino entrepreneur, is planning to build what would be the largest solar installation in Southeast Asia, a 500-megawatt plant around 80 miles north of Manila, Bloomberg reported.

“The Philippines is an exciting place for the renewable transition because of the high price of conventional generation sources,” Leviste told Bloomberg. “Solar can go mainstream here faster than in countries with lower power prices.”

Leviste is aiming to raise $54 million for the project by selling shares in Solar Philippines Nueva Ecija Corporation, a subsidiary of his firm Solar Philippines. If built, the installation would expand the country’s solar capacity by 50 percent and supply enough electricity to power around 800,000 homes.

Leviste comes from a prominent Filipino family, his mother the deputy speaker of the House of Representatives, and his father the former governor of the Batangas province. Leviste founded Solar Philippines in 2013 with money earned from selling shares in Tesla and SolarCity — shares he purchased while a student at Yale University, Bloomberg reported.

The Phillippines is currently highly dependent on fossil fuels for electricity, with around half of its power coming from coal and around a quarter from natural gas. The country is facing multiple pressures to wean off of fossil fuels, as temperatures rise and domestic reserves of natural gas run low.

The Phillippines is aiming to get at least 35 percent of its power from renewables by 2030 and more than 50 percent by 2040. As part of that effort, it has joined an Asian Development Bank plan to help the Philippines retire half of its coal fleet in the next 10 to 15 years.

“They have been slipping further and further away from the target because of how much coal they’ve built in the last decade,” Caroline Chua, a BNEF analyst, told Bloomberg. “If they’re serious about meeting it, they do need to build a lot of renewables.”