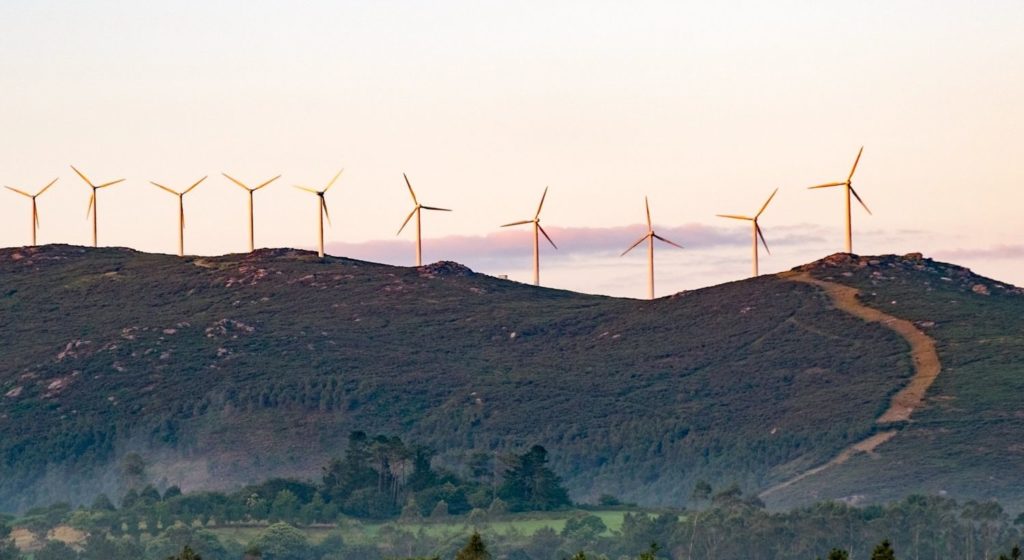 Wind was Spain’s leading source of electricity in 2021, El País reported. In total, renewables accounted for 47 percent of power generation this year, up from 30 percent a decade ago. Roughly half of 2021’s renewable energy came from wind power, with 10 percent coming from solar and the remainder from hydropower and other sources.

The only other time wind has provided the largest share of Spain’s electricity was in 2013, when the closure of the Garoña nuclear plant helped put wind on top, El País reported. Wind capacity has grown substantially since then, and this year’s numbers, rather than being an anomaly, are indicative of a longer-term shift in where Spain gets its electricity, experts say.

Spain’s climate plan calls for a doubling for wind capacity and a quadrupling of solar capacity by 2030. Spain is also aiming to cut nuclear capacity in half over the same period, which would leave wind and solar as the two largest sources of power.

“One thing is clear: renewable technologies will grow while the rest will not,” Natalia Fabra, an energy economist at Madrid’s Carlos III University, told El País. She said that Spain will likely hit its energy targets ahead of schedule, adding, “Technological evolution will help: the cost of investing in renewables and in batteries to store surpluses are not going to stop falling, and that is going to speed up the process.”

Three Myths About Renewable Energy and the Grid, Debunked

This site uses User Verification plugin to reduce spam. See how your comment data is processed.
World. This is the official website of herb haat. De bedste natur oplevelse tilbud i gribskov.