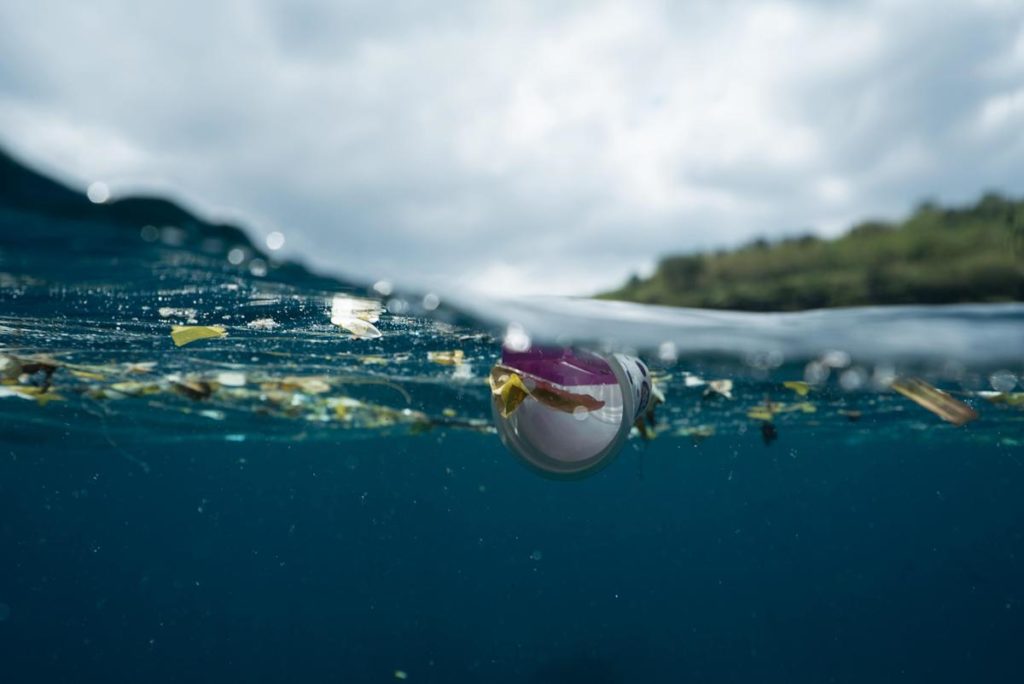 The United Nations has adopted an historic resolution laying the groundwork for a legally binding agreement aimed at ending plastic pollution.

“Plastic pollution has grown into an epidemic. With today’s resolution we are officially on track for a cure,” said Espen Barth Eide, Norway’s minister for climate and the environment and president of the UN Environment Assembly meeting this week in Nairobi, Kenya, where the resolution was passed.

The measure calls for an international negotiating committee to set the terms of a treaty on plastic pollution by the end of 2024. The UN will then convene a conference to adopt the treaty.

Some 11 million metric tons of plastic waste enters the world’s oceans annually, threatening marine life. The production of plastics also accounts for around 5 percent of global greenhouse gas emissions. The new resolution aims to tackle both problems by addressing the full lifecycle of plastic, from production to disposal.

“This is the most significant environmental multilateral deal since the Paris accord,” said Inger Andersen, executive director of UN Environment Program. “It is an insurance policy for this generation and future ones, so they may live with plastic and not be doomed by it.”

This site uses User Verification plugin to reduce spam. See how your comment data is processed.
White sauce pasta with caramelized broccoli. Your future wedding dress is idealized by many people, but it does not necessarily fit your body and does not improve it. Tandemspring hos dropzone denmark.