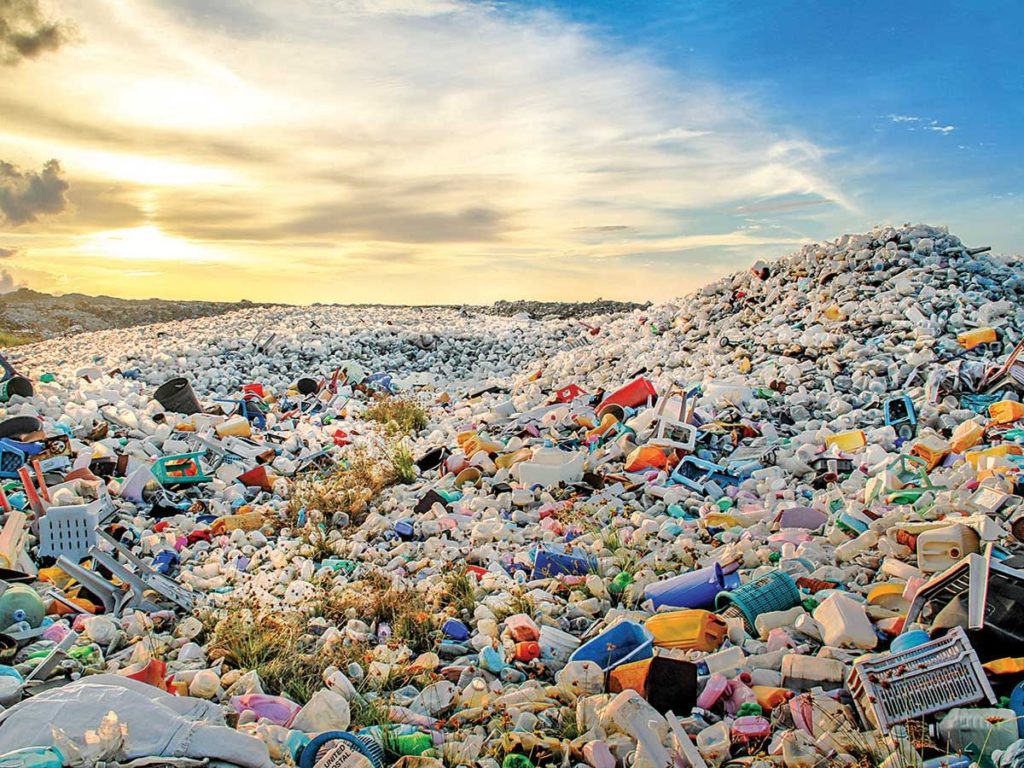 The U.S. generates more plastic waste than any other country, producing roughly 287 pounds of plastic per person per year, according to a new congressional report.

That adds up to an enormous volume of plastic waste — about 42 million metric tons in 2016 — which is nearly twice the amount of plastic waste generated in China, with its 1.4 billion people, and more than the 27 countries of the European Union combined, The Washington Post reports.

“That volume is astounding,” said the Monterey Bay Aquarium’s chief conservation and science officer, Margaret Spring, who chaired the study, which was prepared by a committee of the National Academy of Sciences.

“You can’t just focus on one thing,” she said. “This really all has to be done with the end in mind, which is what is going to happen to this stuff when you’re finished with it.”