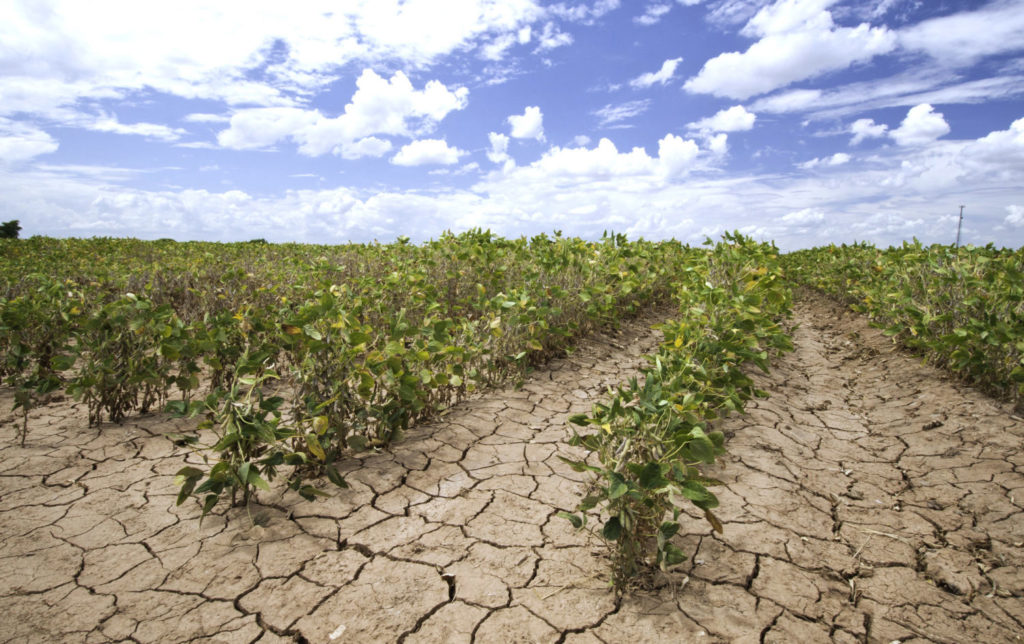 U.S. Drought- and Flood-Related Crop Insurance Payouts Have Tripled Since 1995

Insurance payouts for U.S. crops losses due to drought and flooding more than tripled from 1995 to 2020, according to a new analysis from the Environmental Working Group (EWG).

“As extreme weather has become more frequent, the climate crisis has already increased insurance payments and premium subsidies,” the report said. “These costs are expected to go up even more, as climate change causes even more unpredictable weather conditions.”

Over the last 25 years, drought-related insurance payments rose by more than 400 percent, while payments related to excess rainfall rose by close to 300 percent, according to the report, which is based on publicly available data from the U.S. Department of Agriculture. Over that same period, the number of insured acres rose by less than 85 percent. Texas farms were particularly vulnerable to drought, while farms in South Dakota and North Dakota were especially vulnerable to severe rainfall.

Worsening droughts and floods due to climate change will likely drive up the cost of premiums, which are paid by farmers but heavily subsidized by taxpayers. The federal government pays 60 percent of the cost of crop insurance premiums, with corn, soybeans, wheat, and cotton being the most commonly insured crops. Crop insurance subsidies have totaled more than $100 billion since 1995.

From the Lab to the Field, Agriculture Seeks to Adapt to a Warming World