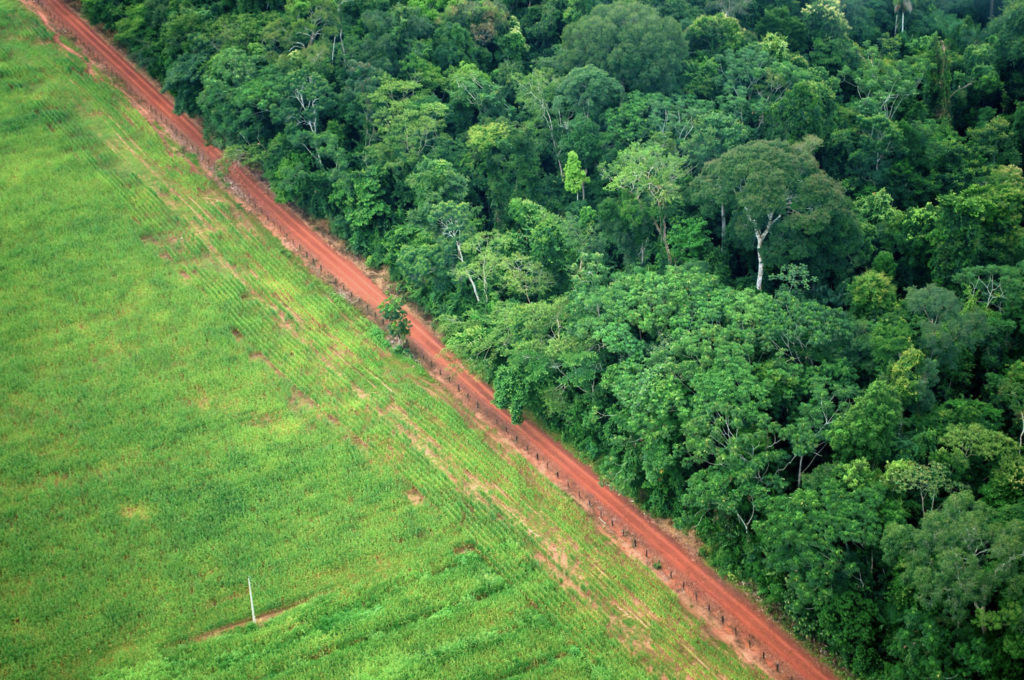 In recent decades, cattle grazing has accounted for around two-thirds of deforestation in Brazil, with ranchers clearing forest to create pastures. Halting climate change demands not only stopping deforestation, but reversing it, for instance, by turning pastures back into woodlands. A new study of secondary forests in Central and South America and West Africa offers some hope, finding that forests are able to regrow quickly on abandoned lands.

Seeds, roots, and stumps preserved underground fuel new growth, aided by the warm, humid climate in the tropics. That allows young trees to grow quickly. In the areas studied, soil recovered in less than a decade, while various layers of plants and trees returned in 25 to 60 years. The findings were published in the journal Science.

“I was totally surprised how quickly it went,” Lourens Poorter, an ecologist at Wageningen University in the Netherlands and lead author of the study, told The Washington Post. “These forests can recover very fast and they can do it by themselves.”

It took a more than a century, however, for secondary forests to store as much carbon or host as many species as old-growth forests, underscoring the need to maintain existing forests while also fostering the recovery of disturbed ones.

Every year, an expanse of tropical forest twice the size of Belize is lost to farming, grazing, and tree plantations. Much of that land is ultimately abandoned, having been “farmed out” (deprived of nutrients), making it cheaper to clear new land than to continue to use existing pastures or farmland.

Researchers wanted to know how quickly abandoned lands could recover. For the study, they examined 77 forest sites, comparing secondary forests with nearby old-growth forests. While the results of the study are cause for optimism, scientists said that secondary forests can only take hold where the soil is still reasonably healthy and other forests are close enough to aid seed dispersal.

“My plea is to use natural regrowth where you can and plant actively and restore actively where you need to,” Poorter told The Guardian. “There’s a case-by-case approach, and this all depends on the local conditions and also on the local needs of the people because they live in these landscapes.”