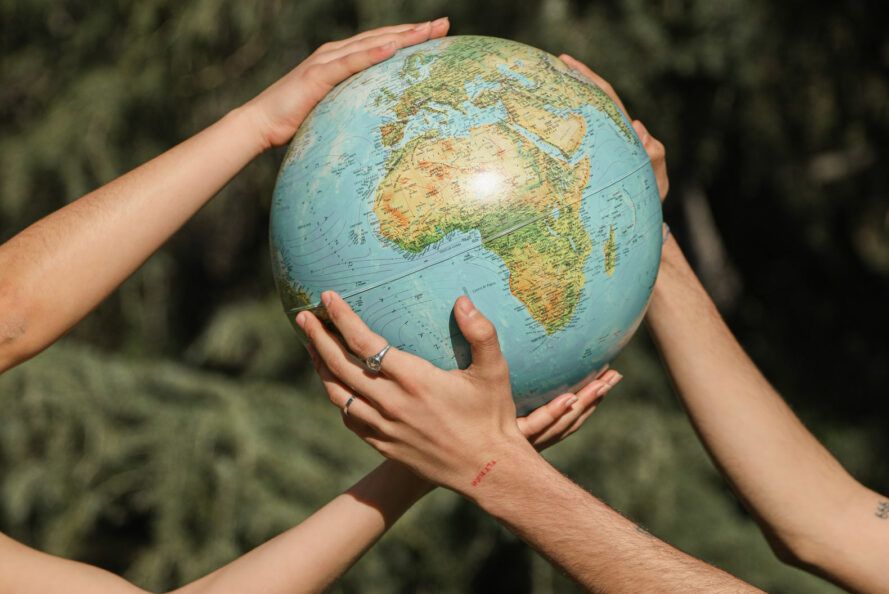 The biggest environmental news of the past decade

Climate change happens incrementally. A little warming here, a bit of ice melt there. However, when we review an entire decade, it’s easy to see the vast amount of change that has taken place. On the devastation scale, it’s no wonder scientists are calling it a climate disaster. On the other end of the spectrum, there is a long list of new information and innovation that gives us hope for the planet’s future. Here are 11 major environmental news topics from the past decade.

1. All measures point to reaching our tipping point

We’ll start with the bad. And it is bad. Nearly every measurement regarding Earth’s health has the needle in the red zone. Raging wildfires, unprecedented flooding, mass destruction from tornadoes, heightened frequency of hurricanes, increased ocean temperatures and record-breaking heatwaves are all well-established.

In short, the planet is wearing out and ecosystems are breaking down. Consequently, the detrimental effects are impacting human, plant and animal life.

2. Understanding wildfires in the west

California is on fire, and the news on the horizon is not good. In fact, while the Golden State makes headlines for community-destroying wildfires, Oregon, Colorado, Nevada and other parts of the west are also feeling the heat of wildfire danger. There’s not a lot of good news, with the worst still expected to come due to drought and water shortages.

However, the past decade has taught us a lot about what’s working and what’s not regarding forest management. This information has sparked conversations in communities across the western U.S., engaging home and business owners, governments and non-profit organizations. As a result, neighborhoods are developing fire prevention and evacuation plans.

The wildfire crisis has also facilitated technology innovations such as the development of BreezoMeter, which tracks wildfires. Inhabitat also covered DroneSeed, an innovation that enables faster and safer reforestation following a fire.

3. Temperatures will continue to rise

It sounds fatalistic, but again, it is a crisis. Even the best-case models are less than optimistic considering the world’s climate goals and our current measure of success. The key to the whole equation is taking action to cool climate change, but environmentalists still struggle to get everyone on the same page. However, to counterbalance the climate change deniers, we have an abundance of individuals, inventors, businesses and other organizations doing their part to help the situation.

That was a lot of doom and gloom. Take a deep breath. There are many things to celebrate when it comes to advancements in the past decade, and renewable energy might be right at the top of the list. Battery technology has helped renewables become more compact, efficient and cleaner. For example, solar panels are lighter, easier to install, more efficient and less expensive than ten years ago. Wind, hydro (including wave energy) and geothermal energy are experiencing similar improvements.

Additionally, California has taken a stand by mandating all new construction be equipped with solar power. In fact, a plethora of warm climates are getting on board with investing in the power of the sun. Fortunately, the advancements mean it’s now more affordable for residential housing and off-grid tiny homes.

It’s been decades since the youth movement has been so united and vocal on a topic. The youth are the future of the planet, and they know it. Rather than standing by, hoping their parents will fix it, organizations like the Sunrise Movement are stepping up in large numbers to demand environmental protections.

Community beach cleanups and plastic recycling efforts have been in process for many years. It’s great for neighborhoods affected by trash that washes ashore or is left behind by visitors. But the real issue lies out of sight, where the Great Pacific Garbage Patch has become a magnet for waste floating in the Pacific Ocean. The Ocean Cleanup project has launched big successes in combating the problem, with machines that filter the garbage out of the water and bring it home for proper disposal. The company has also released a river version of the device to help divert waste before it reaches the ocean.

What used to be a clunky machine that took half a day to print a small figurine has evolved into an innovation capable of 3D printing parts and even entire houses. The technology is here to stay, and with it comes the power to conserve natural resources, provide minimal site impact and address the housing shortage. The construction industry is responsible for about 40% of the planet’s CO2 emissions, so finding solutions is crucial to meet environmental goals.

They’re not mainstream yet, but they’re functional and efficient. Both Germany and Sweden have begun introducing e-highways to help cut emissions. The process is simple by design, charging cars and trucks as they move along the highway. Brought to scale, e-highways could help address pollution from vehicle emissions, a major source of greenhouse gases.

Companies around the globe are constantly developing new, clean materials to replace processes like toxic leather production. Look for apple leather, banana leaf, seaweed, hemp and other natural materials when you shop.

The electric vehicle market has exploded in the past decade. While batteries are becoming more efficient, longer-lasting, and less toxic, perhaps the biggest advancement is Tesla’s superchargers that address range insecurity in EV owners.

Crowdfunding sites are flush with innovative indoor garden systems, and they do well because it’s something people support. As the need for compact urban housing increases, so does the ability to grow gardens indoors or on a small balcony. Check out LetPot, Hamama and MicroPod to name a few.