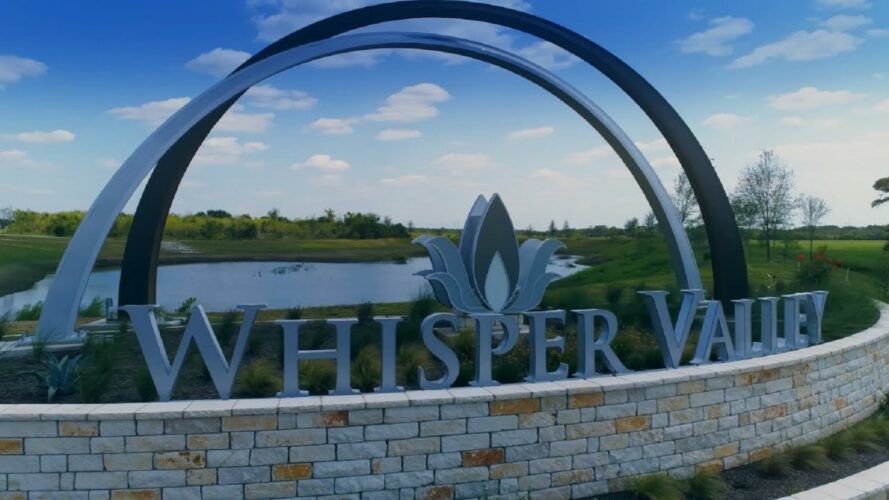 Texas has the largest geothermal development in the US

EcoSmart Solution, a leader in green energy services, recently built the largest GeoGrid geothermal heating and cooling infrastructure in the U.S. Located in Austin, Texas it is a new housing development called Whisper Valley. The infrastructure pulls heat from the earth to heat and cool entire neighborhoods instead of single homes. The development led to construction of 400 zero-energy capable homes with some residents seeing energy bills as low as $1.

A large network of geothermal pipes are used to cool homes in Texas summers and heat them in the winters. This is especially useful to Texans concerned about energy grid reliability, such as last winters’ storms causing power outages. Furthermore, geothermal pipes aren’t damaged by ice aboveground like electrical lines.

While they don’t provide electricity, they do keep the heat running during power outages. This prevents wide-scale flooding damage seen during that storm from burst frozen pipes. Also, heat is the number-one concern for residents during a cold-weather power outage. With geothermal heating, the heating of homes is no longer an issue dependent on seasonal weather.

Additionally, its efficiency reduces the costs for homeowners. More than 200 homes built in the Whisper Valley community operate off this system. There are plans for more than 7,500 homes in Austin’s tight real estate market, along with schools and commercial buildings.

Specifically, Whisper Valley is a 2,000-acre planned development comprised of residential and commercial districts. It is set among 700 acres of parks, trails, hills, streams and meadows in Texas hill country. What’s planned for the future are neighborhood services, restaurants, retail shops, office buildings, two schools and even transportation and emergency service centers.

This site uses User Verification plugin to reduce spam. See how your comment data is processed.
Your tastes will travel to a happy, tropical destination with this mango delicacy. Windsurf kursus hos copenhagen surf school.