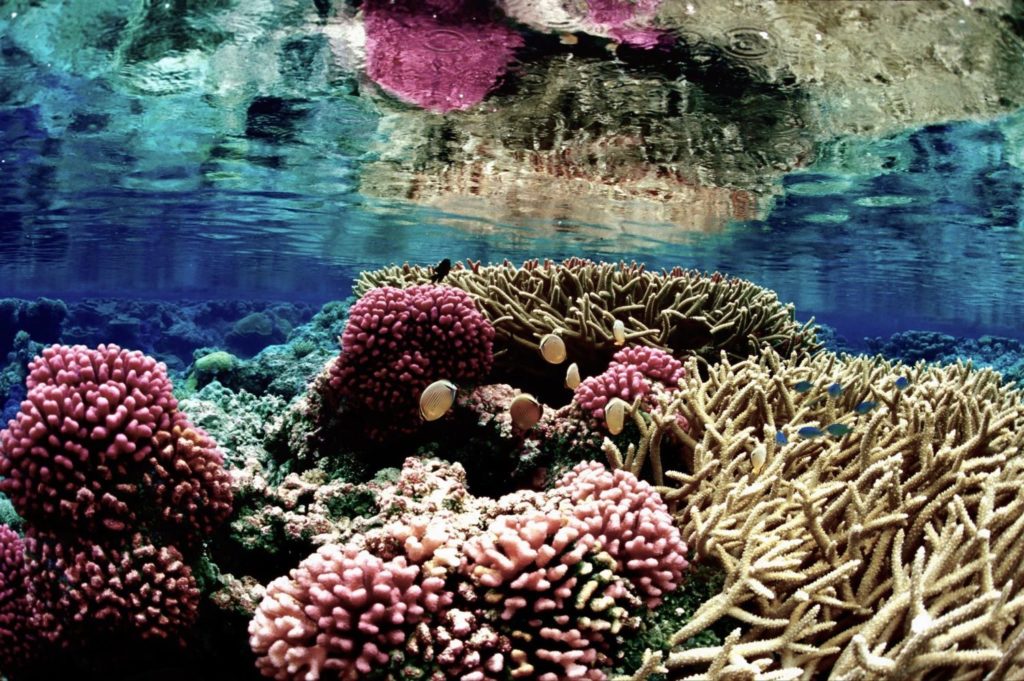 Some Corals Can Be Conditioned to Tolerate Heat, Study Finds

Corals subjected to a stressful regime of exceptionally warm water in the laboratory came to be more tolerant of high temperatures, according to new research that offers another possible tool for preserving ailing coral reefs.

For the study, scientists exposed fragments of Caribbean staghorn coral to high heat, with some in water kept at a constant 28 degrees C (82 degrees F) and others in water fluctuating between 28 degrees C and 31 degrees C (88 degrees F). The experiment lasted for 90 days, with those exposed to variable temperatures able to tolerate high heat for longer periods before bleaching. The findings were published in the journal Coral Reefs.

“This ‘training’ regime is akin to an athlete preparing for a race,” said Allyson DeMerlis, a PhD student in marine biology at the University of Miami and lead author of the study. “We were able to demonstrate that this temperature treatment can boost the corals’ stamina to heat stress.”

The findings suggest a new approach for restoring coral reefs. Nursery-raised staghorn coral that have been “trained” to tolerate heat through exposure to variable temperatures could be planted onto reefs degraded by warming waters, scientists said. “Our findings bring a glimmer of hope to the uncertain future of corals, as we identified a treatment in which we can enhance their tolerance to heat stress,” said DeMerlis.