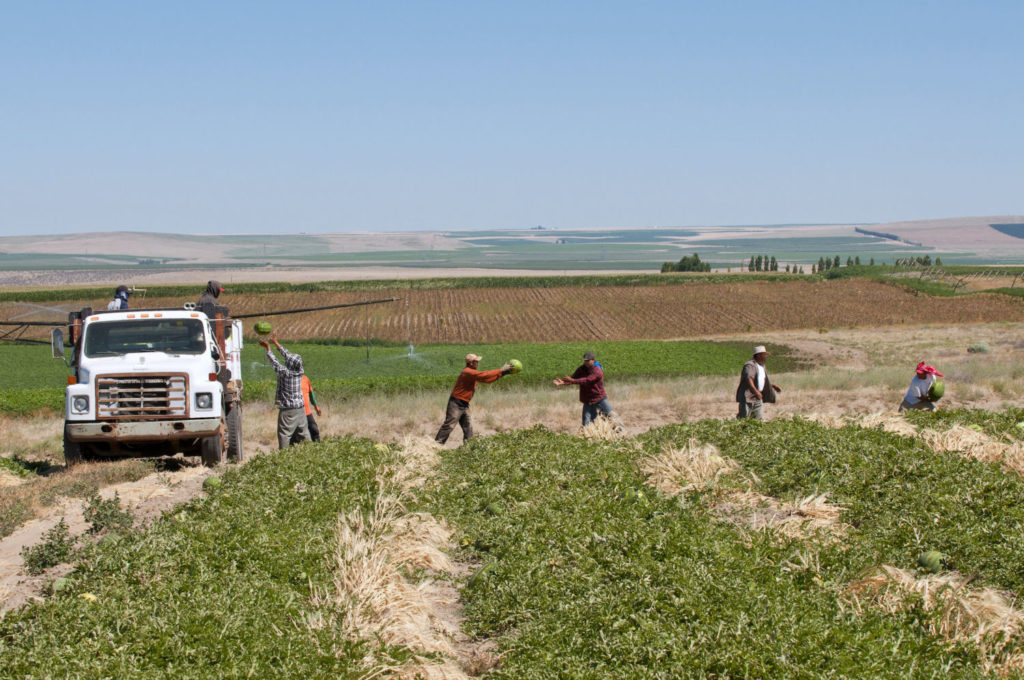 New rules to protect Oregon workers from extreme heat and wildfire smoke will provide the most comprehensive climate protections for U.S. outdoor workers, including those in construction, forestry, and agriculture, advocates say.

To protect against extreme heat, employers must as of June 15 afford workers paid heat breaks when temperatures surpass 80 degrees F and must provide access to shade and drinking water, among other measures. To protect against wildfire smoke, employers must supply workers as of July 1 with N95 masks when air quality dips. Masks mandatory will be mandatory when smoke pollution reaches dangerous levels.

The rules are more extensive than similar measures passed in Washington and California, the Oregon Capital Chronicle reported. Oregon’s regulations delineate the length and frequency of heat breaks and also require employers to give workers time to acclimate to severe heat.

“Oregon is really going to be a leader in the country in terms of the standards they have adopted,” Ira Cuello-Martinez, policy manager for the farmworker advocacy group PCUN, told the Oregon Capital Chronicle. “We do applaud these efforts.”

From the Lab to the Field, Agriculture Seeks to Adapt to a Warming World