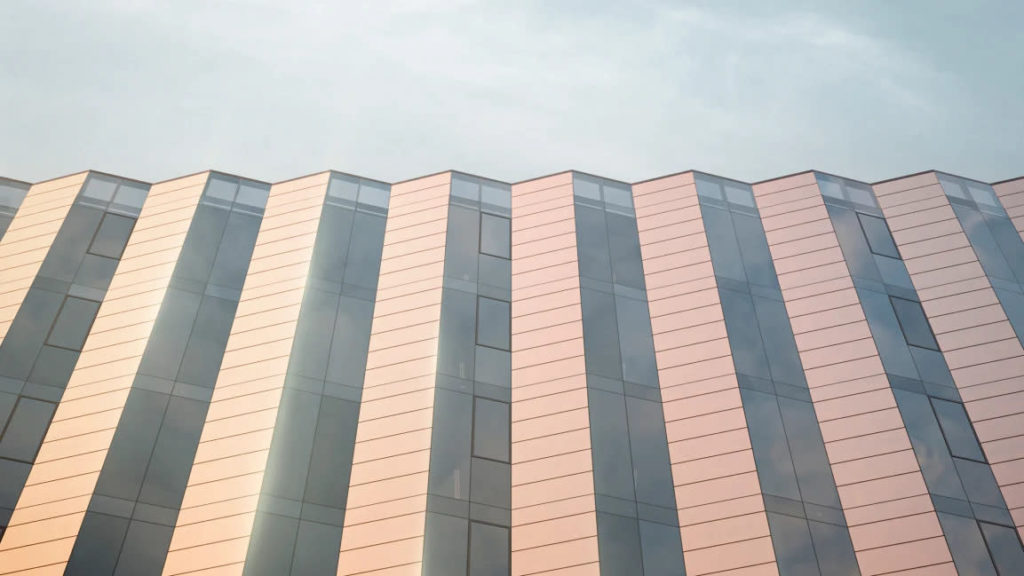 Office Building in Australia to Be Covered in ‘Solar Skin’ of More Than 1,000 Panels

An eight-story high-rise planned for West Melbourne, Australia will sport 1,182 solar panels on its facade, which, along with a rooftop solar array, will provide the building with nearly all of its power.

“These things are possible, and the fact that a building can harness the sunlight from its own skin — it sounds like something you dreamed of, or you saw in a cartoon,” architect Pete Kennon told The Guardian.

The “solar skin” will be supplied by Avancis, a German firm producing glass panels containing solar cells. From the outside, the panels will look like an ordinary facade, but they will generate 50 times as much power as the typical home rooftop solar array, eliminating an estimated 70 metric tons of CO2 emissions each year.

The $40 million office building will be the first in Australia to use such panels, though several projects in Europe have been built with the technology, including the world’s largest wooden skyscraper in Skellefteå, Sweden.

“It feels urgent to innovate our building technologies to more sustainable methods,” Kennnon told Fast Company. “Collecting solar is a natural trajectory on our large-scale projects, particularly in locations that have great access to sunlight.”