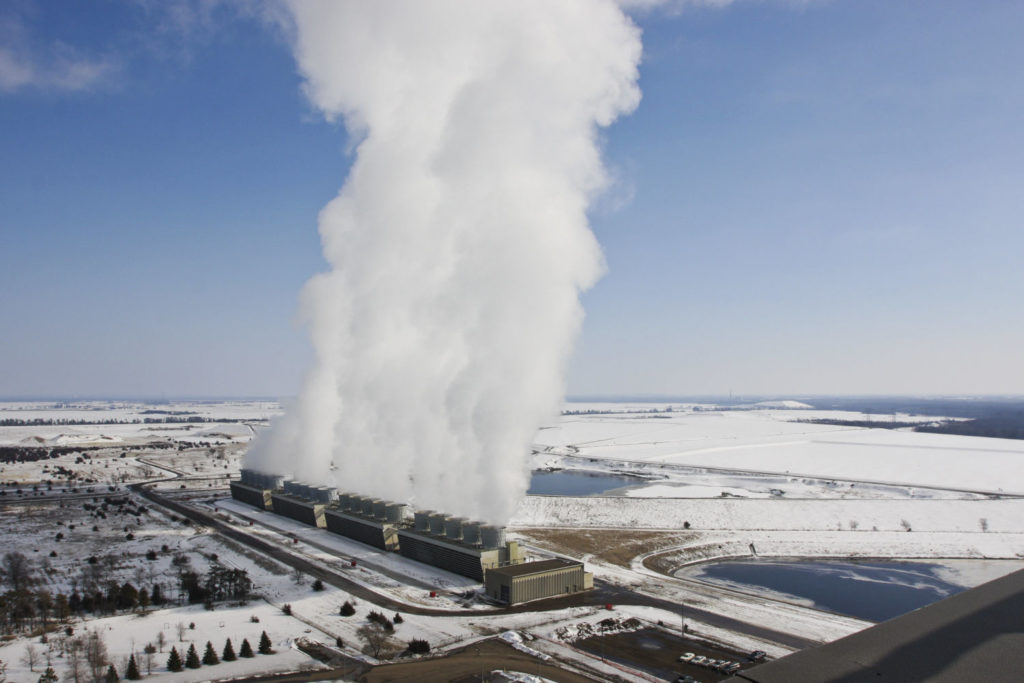 No country has managed to meet the basic social needs of its population in the past 30 years without putting undue pressure on the Earth’s supply of natural resources, according to a study.

Looking at a sample of 148 nations, research by the University of Leeds found wealthy countries were putting the future of the planet at risk to make minimal gains in human welfare, while poor countries were living within ecological boundaries but underachieving in areas such as life expectancy and access to energy.

The report, which follows the conclusion of the Cop26 climate change talks in Glasgow, said that on current trends the next 30 years would see the pattern repeated and called for a rethink of growth-dominated economic models.

Its authors said the research was the first attempt to track nation-by-nation progress in achieving environmental and social goals, and that even wealthy countries seen as having good sustainability records — such as Germany and Norway — were using more than their fair share of the world’s resources.

The report, which was published in the journal Nature Sustainability, said wealthy countries, including the U.S., the UK, and Canada were achieving minimal social gains despite using resources at a level that was consistent with climate and ecological breakdown.

Poorer countries such as Bangladesh, Malawi, and Sri Lanka were living within planetary boundaries, but still falling short on meeting many basic human needs.

The study also assessed whether countries were operating within six planetary boundaries, including global heating, excessive fertilizer use, and land-system change.

Dr. Andrew Fanning, the report’s lead author, said, “Everyone needs a sufficient level of resources to be healthy and to participate in their society with dignity, but we also need to ensure global resource use is not so high that we cause climate and ecological breakdown.

“We examined country trajectories since the early 1990s and found that most countries are closer to providing basic needs for their residents than they were 30 years ago, which is good news, although important shortfalls remain, especially for collective goals such as equality and democratic quality.

“The bad news is that the number of countries that are over-consuming resources is increasing, especially for carbon dioxide emissions and material use.

“Worryingly, we found that countries tend to overshoot fair shares of planetary boundaries faster than they achieve minimum social thresholds.”

This site uses User Verification plugin to reduce spam. See how your comment data is processed.
Turkish adana kebab | lamb adana kebab. Serum cholesterol circulates in the blood and is determined by a special examination by physicians. Helikoptertur med helicompany.