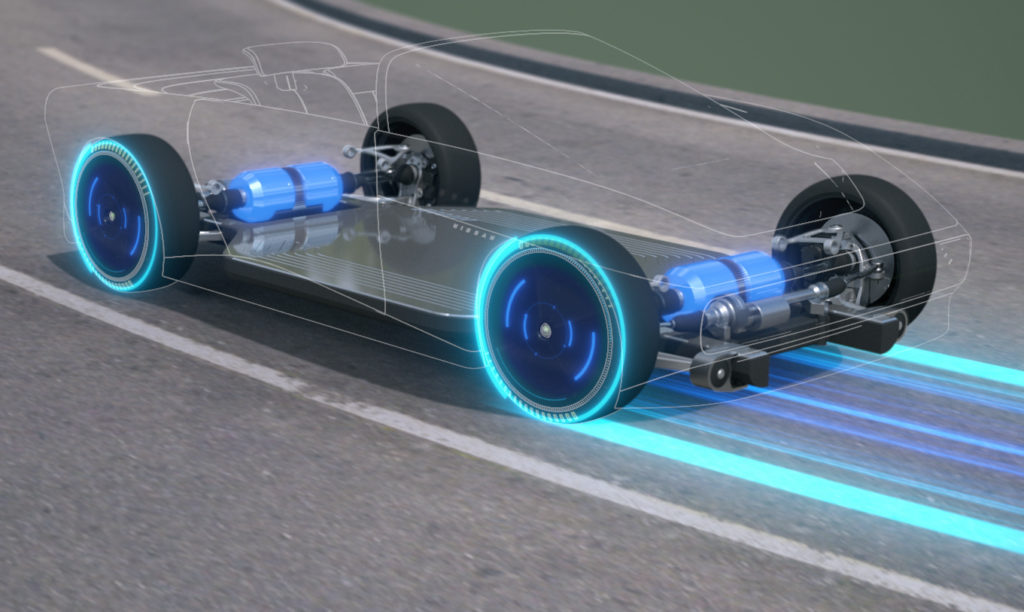 Over the next five years, Nissan Motor Company will put 2 trillion yen ($17.6 billion) toward developing a cheaper, more powerful battery to serve its expanded lineup of electric vehicles, the company announced Monday.

Nissan plans to unveil 15 new EV models by 2030, as well as an additional eight partially gas-powered models. Such vehicles will account for half of available models by the end the this decade under the “Nissan Ambition 2030” plan.

“We want to transform Nissan to become a sustainable company that is truly needed by customers and society,” CEO Makoto Uchida said in a statement.

The plan hinges, in part, on Nissan’s goal of producing a solid-state EV battery. Today’s lithium-ion batteries make use of a liquid electrolyte, which converts stored energy into usable electricity. Nissan is developing a battery that uses a solid electrolyte. Solid-state batteries are smaller, lighter and more durable. They also hold more energy and recharge faster. Nissan says its solid-state battery will cut charging time by two thirds and help its EVs to achieve cost-parity with gas-powered cars.

“We have a 10-year head start over competitors with electrification,” Uchida said in a briefing. “We will leverage this experience [and] speed up the shift with further investment.”