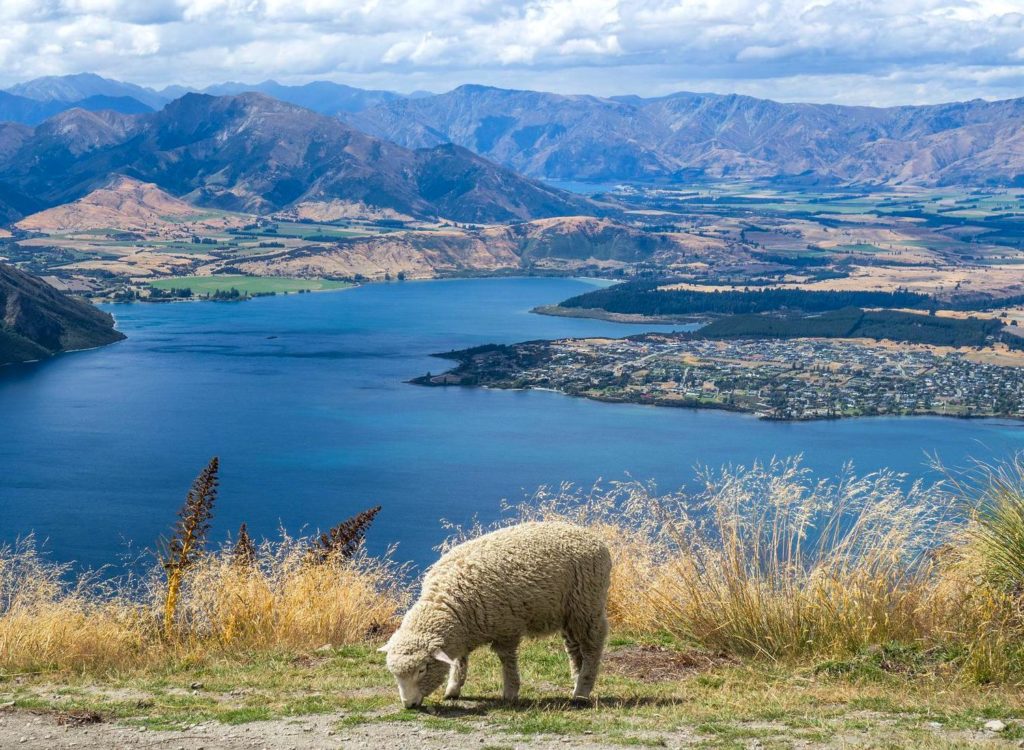 New Zealand unveiled a proposal Wednesday to put a price on methane from belching sheep and cattle, a plan that, if enacted, would make the country the first to compel farmers to pay for livestock emissions.

In New Zealand, where sheep outnumber people five to one, agriculture accounts for nearly half of greenhouse gas emissions. But thus far, agriculture has been exempt from the country’s carbon trading scheme. Under the new proposal, farmers would pay for emissions starting in 2025, with revenue going to research, development, and advisory services for agriculture, Reuters reported.

“There is no question that we need to cut the amount of methane we are putting into the atmosphere, and an effective emissions pricing system for agriculture will play a key part in how we achieve that,” Climate Change Minister James Shaw said in a statement.

Farmers can curb emissions by supplementing livestock feed with additives, such as seaweed, that help ruminants produce less methane, or by planting trees to offset their carbon output. The new plan includes incentives for such measures, which could help New Zealand reach its goal of cutting methane from agriculture and waste by 24 to 27 percent by 2050. The government will make a final decision on the proposal in December.

“It’s really important that we get this right,” Shaw said. “Customers around the world are demanding higher levels of sustainability in the products they buy, so there is the potential for real competitive advantage here if we can get this right.”

How Eating Seaweed Can Help Cows to Belch Less Methane