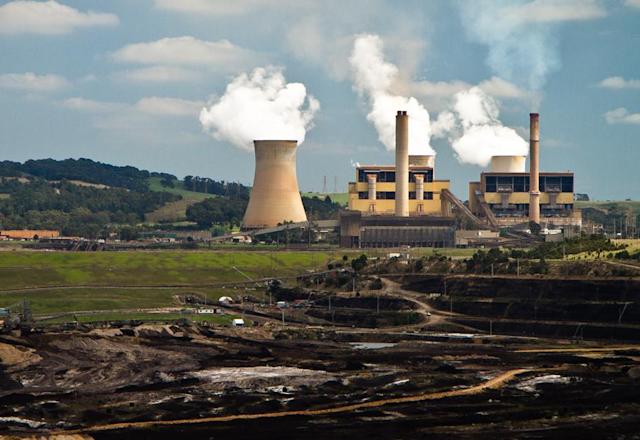 The world must make immediate and drastic cuts to carbon emissions to keep warming to under 1.5 degrees C, according to a new report from the UN Intergovernmental Panel on Climate Change (IPCC). Existing policies and economic growth would allow warming to reach 3.2 degrees C, or nearly 6 degrees F, the report finds.

“It’s now or never, if we want to limit global warming to 1.5 degrees C,” said IPCC Working Group III co-chair Jim Skea. “Without immediate and deep emissions reductions across all sectors, it will be impossible.”

To reach the 1.5 degree goal, emissions must peak by 2025, drop by roughly half by 2030, and reach net zero by 2050, the report says. By mid-century, countries must cut their use of natural gas by 45 percent, oil by 60 percent, and must stop burning coal entirely. They must also remove large amounts of carbon dioxide from the atmosphere, for instance, by planting trees.

The IPCC report said that such progress is not unrealistic thanks to rapidly falling prices for solar, wind, and batteries, which have dropped by as much as 85 percent since 2010. But countries must act swiftly to cut emissions. At the current rate, the world will unleash enough heat-trapping gas by 2030 to produce 1.5 degrees C of warming. The failure of existing climate policies drew a harsh rebuke from UN Secretary-General António Guterres.

“High-emitting governments and corporations are not just turning a blind eye; they are adding fuel to the flames,” he said. “They are choking our planet based on their vested interests and historic investments in fossil fuels, when cheaper, renewable solutions provide green jobs, energy security, and greater price stability.”

The new report is the third and final installment in the IPCC’s latest review of climate science. IPCC assessments are produced around every seven years, meaning this is potentially the last report to be released before the end of this critical decade. Guterres called the document “a file of shame, cataloguing the empty pledges that put us firmly on track towards an unlivable world.”

Avoiding a ‘Ghastly Future’: Hard Truths on the State of the Planet