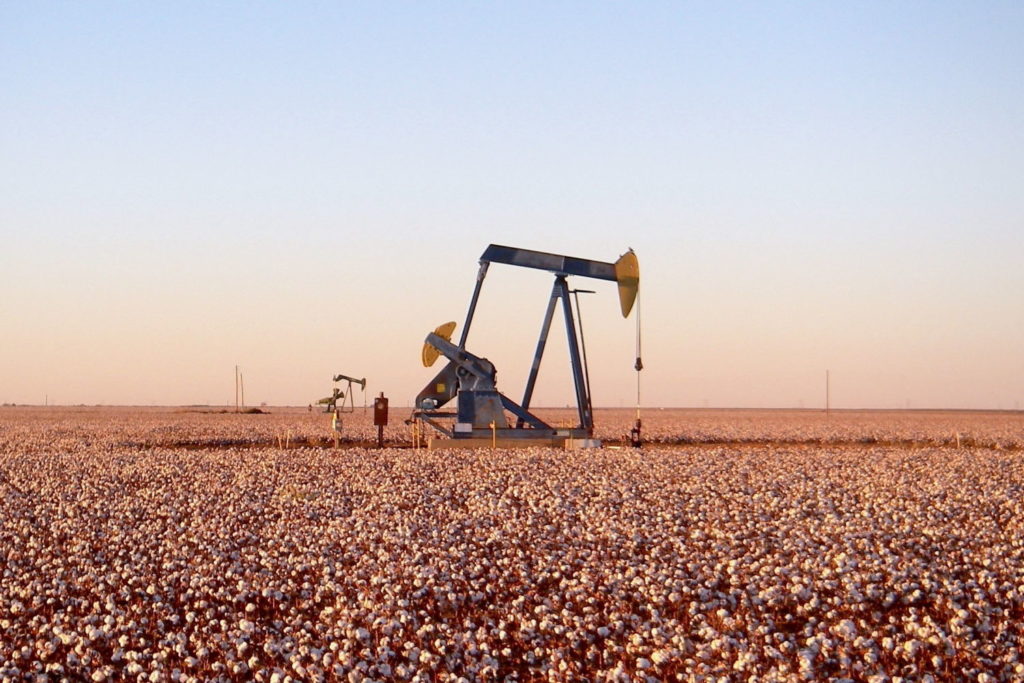 Large Permian Basin Methane Leaks Are Causing As Much Climate Pollution as 500,000 Cars

A survey of oil and gas facilities in Texas and New Mexico revealed 30 so-called “super-emitters,” which are leaking as much heat-trapping pollution as roughly half a million cars, according to a new report from Carbon Mapper and the Environmental Defense Fund.

The findings are the result of three years of aerial surveys that spotted natural gas leaking from wells, pipelines, compressor stations, and processing facilities across the Permian Basin. Natural gas is comprised largely of methane, which traps around 80 times as much heat as carbon dioxide in the short term. The 30 super-emitters identified in the report account for just .001 percent of the region’s oil and gas infrastructure, and yet they release around 100,000 metric tons of methane each year.

Gas leaks are notable both for their outsized impact on the climate and for being a relatively inexpensive problem to solve. Plugging leaks in oil and gas infrastructure allows firms to conserve valuable natural gas, which they can later sell, enabling them to recoup some or all of the repair cost. Fixing leaks at the 30 Permian Basin super-emitters would save $26 million worth of natural gas each year, according to the report.

“The magnitude of emissions coming from a handful of methane sources in one of the top oil- and gas-producing regions illustrates the opportunity to make significant near-term progress toward the stated methane reduction goals of the U.S., other countries, and companies around the world,” said Riley Duren, CEO of Carbon Mapper and a research scientist at the University of Arizona. “In this decisive decade for reducing greenhouse gas emissions, every molecule matters, and the fact that some facilities are persistently leaking methane for years without detection or repair highlights the urgent need for comprehensive and transparent methane monitoring.”

In Push to Find Methane Leaks, Satellites Gear Up for the Hunt

This site uses User Verification plugin to reduce spam. See how your comment data is processed.
These tattoos were much more than just traditional decoration. Til dig der har behov for bare at prøve noget helt nyt i sorø.