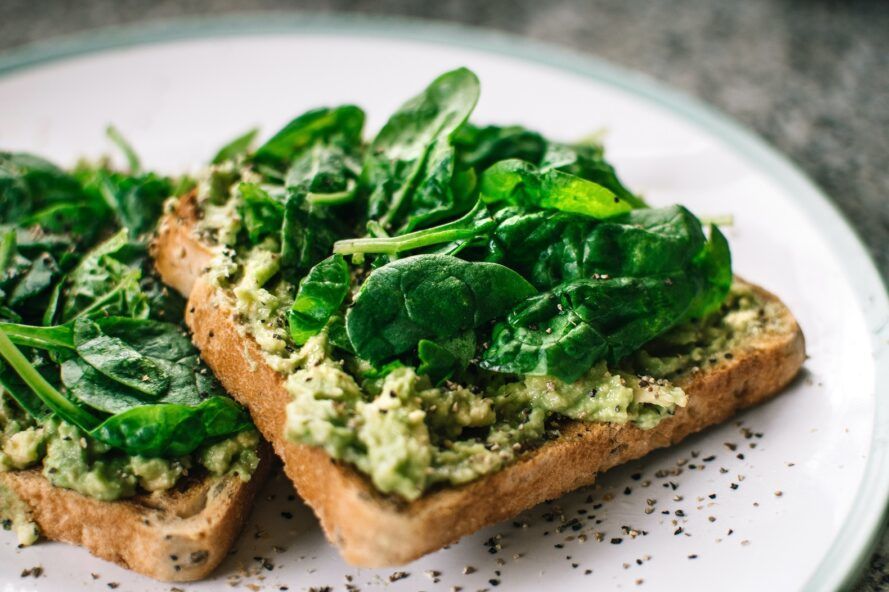 Is the popularity of veganism slowing down?

A few years back, chickens applauded and cows jumped for joy as poll after poll showed a growing worldwide trend toward veganism. Faux meat purveyors proliferated, cookbooks and new websites were born. But a new study by Chef’s Pencil showed a marked decline in the popularity of veganism in the first quarter of 2022 as compared to the first quarter of both 2020 and 2021.

Australia-based food magazine Chef’s Pencil writes about food industry news and trends, in addition to providing recipes and how-to cooking guides. For its report on vegan popularity, it relied on analyzing Google searches. Researchers looked at the most popular keywords related to veganism and analyzed how they performed over the last four years. They checked out searches for vegan restaurants, vegan butter and other favorite vegan items. They searched top vegan terms in multiple languages. Here’s what they found.

Related: Vegan milk that everyone can drink is the real deal

Chef’s Pencil used simple line graphs to illustrate the peaks and valleys in vegan popularity, rated on a scale up to 100, with 100 being most popular. Globally, Q4 of 2019 was a high point, with a popularity rating soaring over 80. As of Q1 2022, that number dipped below 60.

The Q4 2019 peak held true for several countries, including the U.S., Australia, Canada and the U.K. Of these, Australia had the biggest drop off, with a peak popularity rating of about 85, sinking to about 45 in the beginning of 2022.

“One of the caveats of Google Trends is that it shows the ‘relative’ popularity for a search term or topic in Google,” Chef’s Pencil wrote in its study results. “Hence, there are instances where a topic attracts more interest over time but is overshadowed by other world events or trendier topics. If that happens, Google Trends will report a lower search popularity score, despite an increase in absolute number of searches for a given topic.”

To hone in on what exactly was happening, Chef’s Pencil turned to Google Ads, which allows you to research absolute numbers of searches. This revealed that while searches for vegan staples and recipes are down, vegan restaurant searches soared.

Perhaps sick of too many home-cooked stir-fries and tempeh tacos during the pandemic, American vegans started pummeling Google with “vegan restaurants” and “vegan food near me” starting in the summer of 2021. This mirrors a larger trend of omnivores looking to eat out as people got vaccinated and wanted to return to public to let somebody else do the cooking.

People are still buying the myriad new plant-based meats and pledging their Veganuary oaths. But the movement is now growing at a much slower pace. For example, in 2020, plant-based meat sales rocketed up 45%, according to Good Food Institute. In 2021, the market for faux meat was still growing but only by 6%. Same for Veganuary. Participation was at an all-time high in 2022. But whereas it grew by 183% in 2018, only an additional 8% pledged veg in 2022.

Flexitarianism on the rise

Have most of the people willing to completely give up animal products already done so? There’s a rise in people who care a little, but not that much. They’re the flexitarians. By cutting down on meat, they can help save the planet, without pissing off relatives by refusing to eat the roast when they visit.

“As flexitarianism becomes more mainstream, with 40% of European meat eaters planning to eat less meat, it’s no longer only vegans and vegetarians who are recognizing that every meal is an opportunity to eat more sustainably,” said Carlotte Lucas, corporate engagement manager at the Good Food Institute Europe.

So where’s a vegan to go?

Vegans, pack your bags for the seaside town of Brighton, England, the new vegan capital of the world. Portland, Oregon officially demoted to number two.  Bristol, Hamburg, Berlin, Amsterdam, Edinburgh, Freiburg, Kiel and Seattle rounded out the top 10 cities. Keeping in mind the results are per capita, Hamburg has almost 40 vegan-friendly restaurants while Berlin has more than 100. In 2021, 11 new vegan restaurants opened in Amsterdam.

As for countries, the U.K. took the top spot by a wide margin, beating Germany out by 12 popularity points.  A YouGov poll found that 36% of British people approved a vegan diet and many were open to the idea of adopting it for themselves.

Next leading vegan countries were Austria, New Zealand, Australia, Switzerland, Israel, Netherlands, Sweden and Canada. Some estimates set the number of Austrian vegans at 1.2% of the population, making it easy to find everything from vegan schnitzel to strudel. New Zealand may surprise some people for coming in fourth. Research shows that about 6% of New Zealanders are vegan, although some surveys put the number higher. This sheep-heavy country found more people giving up their carnivorous ways over the last decade. The U.S. was number 11, between Canada and Ireland.

This site uses User Verification plugin to reduce spam. See how your comment data is processed.
In such a little bottle that you would buy back every week, you wouldn’t want a great beard oil.