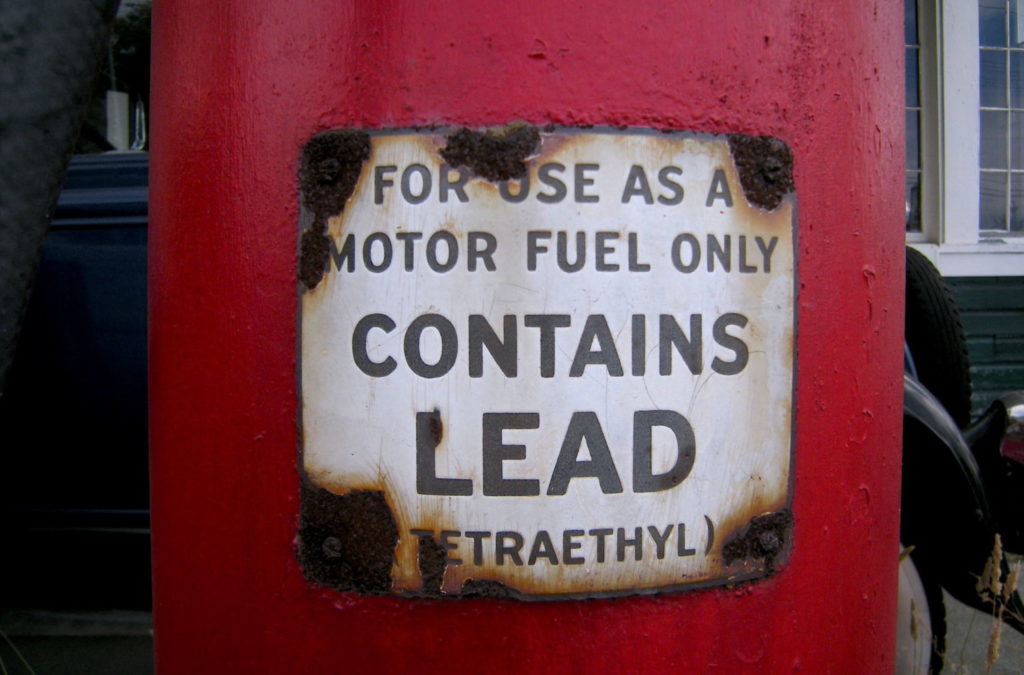 Half of Americans Exposed to Harmful Levels of Lead as Children

About half of U.S. adults alive today were exposed to harmful levels of lead as children from the burning of leaded gasoline, according to a new study, which estimates that lead contamination has lowered Americans’ IQ scores by more than two points on average.

Lead can erode brain cells and poses a particular threat to children, impairing brain development in those with heavy exposure. Researchers used data on childhood blood-lead levels, leaded gas use, and population to gauge the lifetime exposure of every American adult in 2015.

Results show that more than 170 million Americans had exposure to concerning levels of lead as children, increasing their risk of cardiovascular disease, mental illness, and reduced cognitive ability. Drawing on existing research into the effect of lead on IQ, researchers estimate that Americans lost 2.6 IQ points on average as a result of contamination from leaded gasoline. The findings were published in the Proceedings of the National Academy of Sciences.

“I frankly was shocked,” said Michael McFarland, a sociologist at Florida State University and lead author of the paper. “And when I look at the numbers, I’m still shocked even though I’m prepared for it.”

Lead was first added to gasoline in 1923 to make cars run more efficiently, but was phased out in the United States starting in 1973 before finally being banned in 1996. Americans who grew up in the 1960s and 1970s, when the burning of leaded gasoline was at its peak, had the greatest exposure, losing up to six IQ points on average, the study found.

“Millions of us are walking around with a history of lead exposure,” said Aaron Reuben, a PhD candidate in clinical psychology at Duke University and co-aauthor of the paper. “It’s not like you got into a car accident and had a rotator cuff tear that heals and then you’re fine. It appears to be an insult carried in the body in different ways that we’re still trying to understand but that can have implications for life.”

Getting the Lead Out: Why Battery Recycling Is a Global Health Hazard