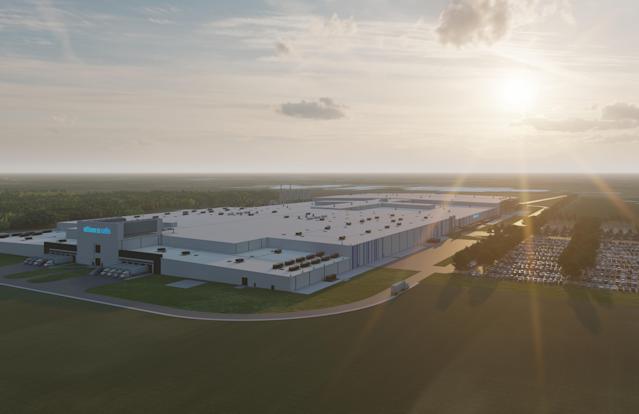 General Motors is spending $7 billion to erect a new battery plant and overhaul an existing assembly plant to produce electric trucks. The move, which will create more than 4,000 jobs, is the “largest single investment announcement” in company history, the automaker said Tuesday.

GM will retain 1,000 workers at an assembly plant in Orion Township, near Detroit, and will spend $4 billion to upgrade and expand that factory, eventually hiring an additional 2,350 workers. The company will invest anther $2.6 billion on a new battery plant in Lansing, creating another 1,700 jobs.

The two factories are expected to begin operating in 2024, with the Orion plant building battery-powered Chevrolet Silverados and GMC Sierra pickup trucks. When fully operational, the added manufacturing capacity will allow GM to produce 600,000 electric trucks per year.

“We will have the products, the battery cell capacity and the vehicle assembly capacity to be the EV leader by mid-decade,” GM CEO Mary Barra said in a statement. GM is aiming to have 30 electric models on offer by 2025, a milestone on the way to its goal of building only battery-powered cars and trucks by 2035.

President Biden praised the announcement, noting that it was “just the latest in over $100 billion of investment this past year in American auto manufacturing to build electric vehicles and batteries.”