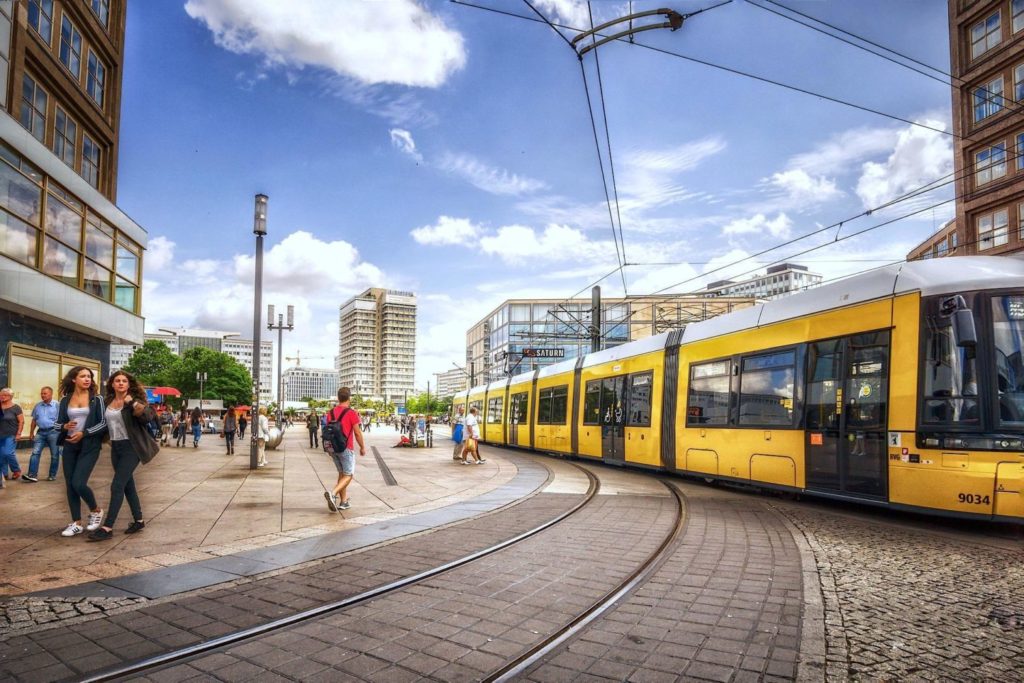 Germany’s parliament has set summer train fares at 9 euros per month in a bid to slash pollution and curb imports of Russian oil by spurring drivers to take public transit.

The initiative takes effect on June 1, with 9 euros covering the cost of all buses, trams, subways, and regional trains, effectively cutting fares by more than 90 percent in some cities. Berlin commuters will save 98 euros on their monthly travel pass, while commuters in Hamburg will save more than 105 euros, Bloomberg reported. Deutsche Bahn is adding 50 additional trains to absorb the expected increase in users.

The reduced fares come with an estimated price tag of 2.5 billions euros, the cost to the German government of reimbursing transit companies for lost revenue. Critics have said the plan is too expensive and warned that a surge in travelers could overwhelm mass transit and rail lines. Some, however, have suggested that the initiative should go further.

“Inexpensive and climate-friendly mobility must not and will not remain a flash in the pan,” Katharina Dröge, parliamentary head of Germany’s Green party, said in a statement. “Buses and trains must become even more attractive in town and country.”

By making public transit cheaper, German leaders hope to limit car travel and help phase out Russian oil imports. Last year, Germany was the largest buyer of Russian oil in Europe, and it is now looking to make drastic reductions. On Monday, EU leaders agreed to an embargo that will “effectively cut around 90 percent of oil imports from Russia to the EU by the end of the year,” European Commission President Ursula von der Leyen tweeted.

How U.S. Gas Exports to Europe Could Lock in Future Emissions