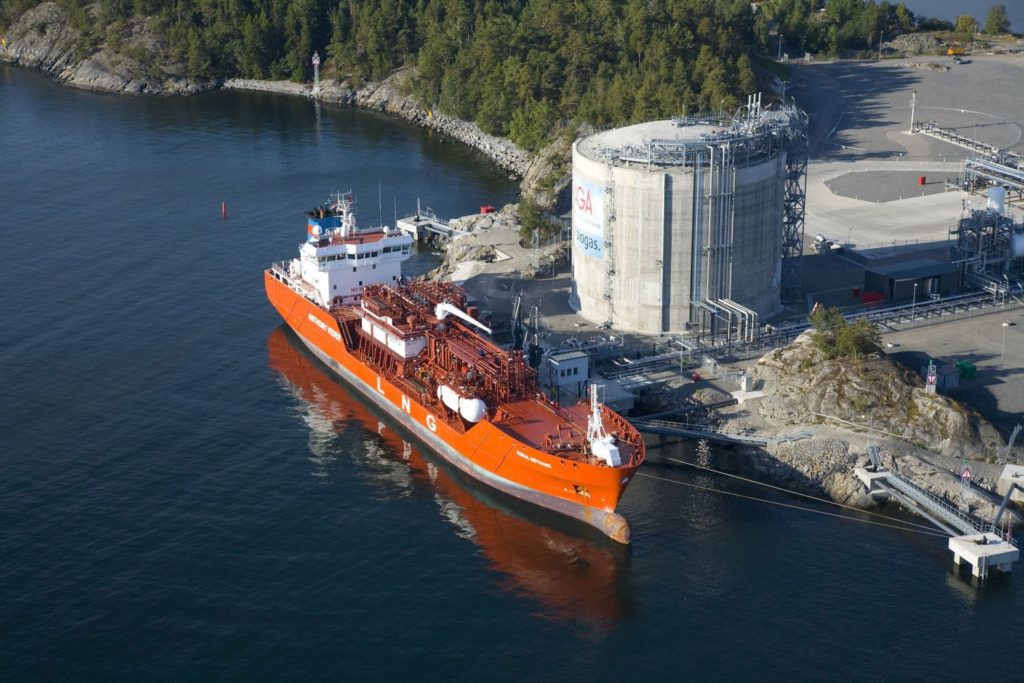 With the war in Ukraine raging on, German Vice Chancellor Robert Habeck is calling for a rapid buildout of liquefied natural gas (LNG) terminals to help the country source more gas from overseas suppliers and wean off Russian imports, which currently account for around a third of Germany’s natural gas.

“Now it is time for construction, there has to be pile driving, there has to be a pier, someone has to drive the excavator and you have to produce the permits for that,” Habeck told reporters. Germany currently has no LNG terminals.

The German government, which says it could back an EU embargo on Russian oil by the end of this year, is aiming to wean off Russian natural gas by mid-2024. Habeck, the minister for economic affairs and climate action, said that doing away with Russian gas supplies any earlier would be “unrealistic,” Euractiv reported.

Habeck has previously called for building new terminals at “Tesla speeds,” in reference to the Tesla Gigafactory in Berlin, which was erected in just two years. To meet that timeline, Tesla began construction before receiving every permit, an approach that Habeck is now championing for liquefied natural gas.

“In case of doubt, you have to start acting early,” he said.” First, dig the trench where the pipe is to go in, then the permit comes.”

Habeck, a member of the Green party, has faced criticism from environmentalists over his LNG push, which runs contrary to his efforts to curb climate change. A buildout of new LNG terminals risks further entrenching natural gas, critics say. A recent analysis found that, by ramping up clean energy and energy efficiency, the EU could end imports of Russian natural gas by 2025 without building any new gas infrastructure.

How U.S. Gas Exports to Europe Could Lock in Future Emissions

This site uses User Verification plugin to reduce spam. See how your comment data is processed.
Try this delicious mango dessert recipe rather than just peeling and eating mangoes. In such a little bottle that you would buy back every week, you wouldn’t want a great beard oil. Wow park billund har naturens leg, latter og liv, hvor hele familien kan samles til en dag udendørs.