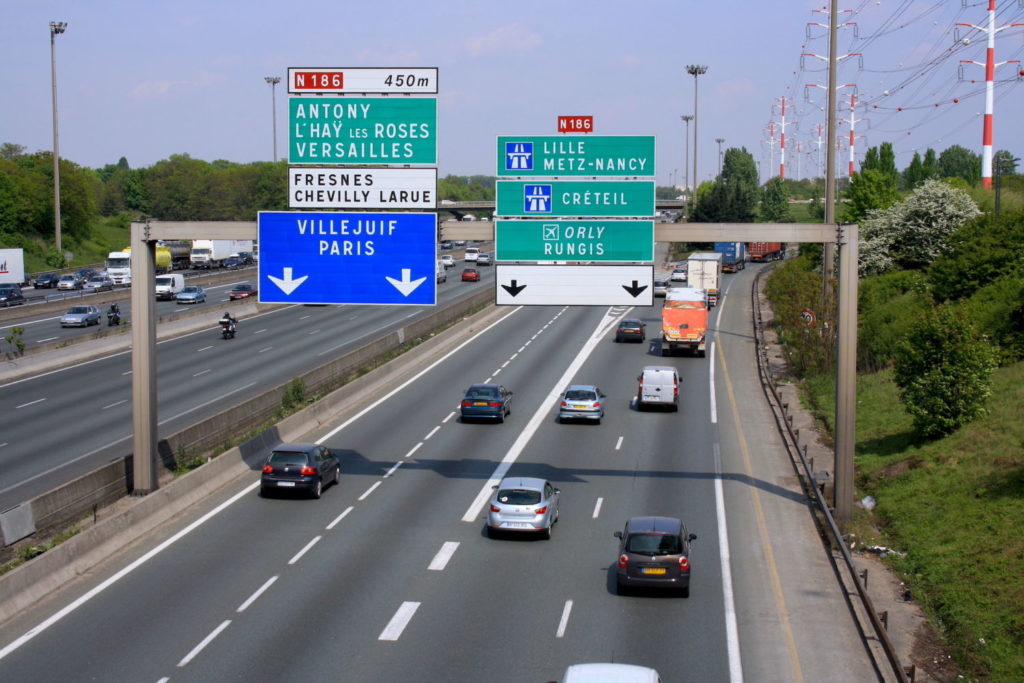 French Car Ads Will Soon Be Required to Discourage Driving

In France, where junk food ads must include messages imploring consumers to snack less and eat more fruits and vegetables, car ads will soon be required to include messages encouraging people to walk, bike, or take public transportation, French media report.

“Decarbonizing transport is not just switching to an electric motor,” Barbara Pompili, France’s ecological transition minister, said in a tweet. “It also means using, when possible, public transport or cycling.”

The new requirement, which goes into effect in March, applies to all print, TV, radio, and internet ads. Automakers must include the hashtag “#SeDeplacerMoinsPolluer” (“Move and Pollute Less”) and one of the following three messages:

Ads must also list the vehicle’s emissions class according a ranking system created by a major climate law passed in July. Advertisers who skirt the new law could face a €50,000 fine.

Automakers are complaining about the new ad requirement.

“It stigmatizes drivers,” Lionel French Keogh, head of Hyundai France, told AFP. “It is the first time that we have had such a direct message from the government. But if I am doing a short journey and have to go along a main road, I will do so neither on foot nor by bicycle.”

The climate law also bans advertising for the most polluting vehicles, which include many SUVs, starting in 2028. Currently, 42 percent of automobile ad spending in France is devoted to SUVs.

Transport accounts for around a quarter of carbon emissions in the European Union (EU), with road transport making up the bulk of those emissions. As part of its climate plan, the EU is seeking to phase out gas-powered cars by 2035.

For Europe’s Far-Right Parties, Climate Is a New Battleground