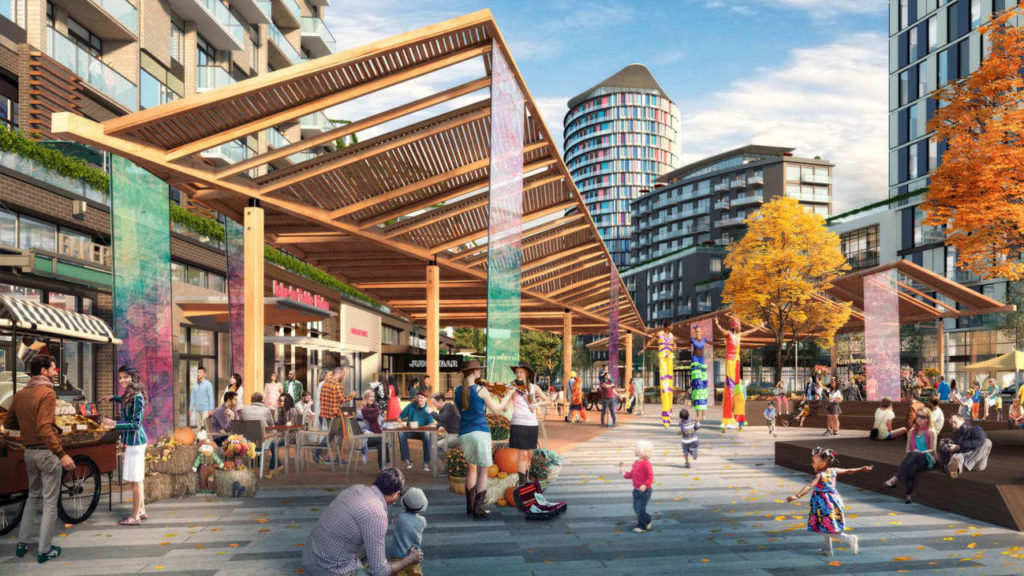 Former Coal Plant Site Being Transformed Into a ’15-Minute City’

A decommissioned coal-fired power plant in a Toronto suburb will be developed into a small town with 8,000 housing units, as well as office buildings, shops, parks, and other amenities all within a 15-minute walking distance.

The site on the shores of Lake Ontario was home to a massive power plant that cut the community of Mississauga off from the lake and operated for more than 40 years before the government shut it down in 2005 to reduce carbon emissions, Fast Company reported. Local officials had considered converting the coal-fired power plant into a natural gas-fired facility, but the local community pushed back, and Mississauga officials agreed in 2017 to turn the site into a sustainable, mixed-use development. A coalition of companies developing the site won key approvals last week to move forward with the project, called Lakeview Village.

In addition to new housing, the development will include extensive green space, a metro station, and a lakefront bike trail that connects the community to nearby Toronto. The developers also are considering constructing a centralized district heating network and an automated waste collection system that sucks recycling, compostables, and trash into an underground pipe leading to a central processing facility.

The first park on the site could be completed by 2025, and some residents are expected to move in that year or the year after. Lakeview Village is one of several projects converting former coal-fired power stations to greener uses, including a 280-acre, 44-megawatt solar farm that has been built not far away on Lake Erie.