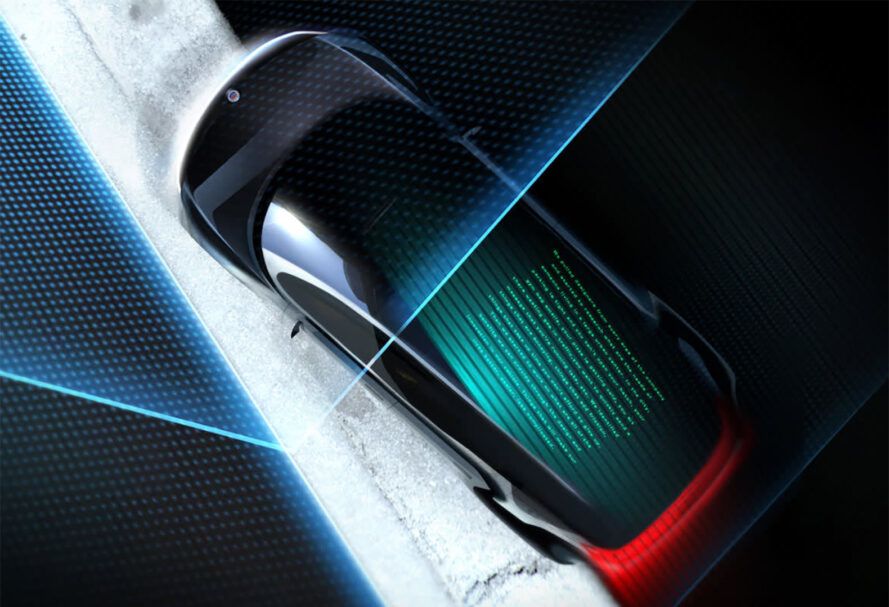 Fisker is taking reservations for an EV no one has seen

If you have $250 you want to put down on an interesting bet, Fisker is taking reservations for its new PEAR EV. The problem? No one has ever seen the PEAR or knows what it looks like. There aren’t even photos on the website. It feels a bit tempting anyway, though. Why? Because this EV is being made in partnership with Foxconn, which bought a former General Motors factory in Ohio to act as a contract manufacturer for the PEAR and the Endurance pickup.

This may all sound a bit confusing. That’s because it’s never been done before. Fisker, an all-electric car company, is determined to build EVs and make them affordable this time. On this project, they’re pulling a Tesla and forming partnerships with other automakers (Tesla depended heavily on Lotus for a while for body parts, among other things). So, the photos might be the last thing pinned down as the PEAR is fleshed out into reality. Fisker is contracting with other companies for production facilities and electronics partnerships to make it happen.

Fisker’s first production model, the $37,499 Ocean electric crossover SUV, will start production in November of 2022. Assembly will occur in Magna’s Austrian factory after attempts to use the VW platform fell through. The PEAR isn’t due out until 2024. The Ocean and PEAR models will get electronics from Sharp, part of Foxconn.

While Fisker is known for building beautiful cars, the challenge will be creating something impactful and stylish at this price point for a young company still finding its way. That said, $250 to be in on the PEAR is still a tempting offer.

As one commenter on Green Car Reports said, “I doubt we will see this car anytime soon. They don’t even have a show model to demonstrate. But I am hopeful that they can produce a car that will be affordable for the average buyer.”

This site uses User Verification plugin to reduce spam. See how your comment data is processed.
De bedste weekendophold tilbud i sønderborg. Animation has come a long way over the years, and there are a lot of dc animated movies that showcase this fact.