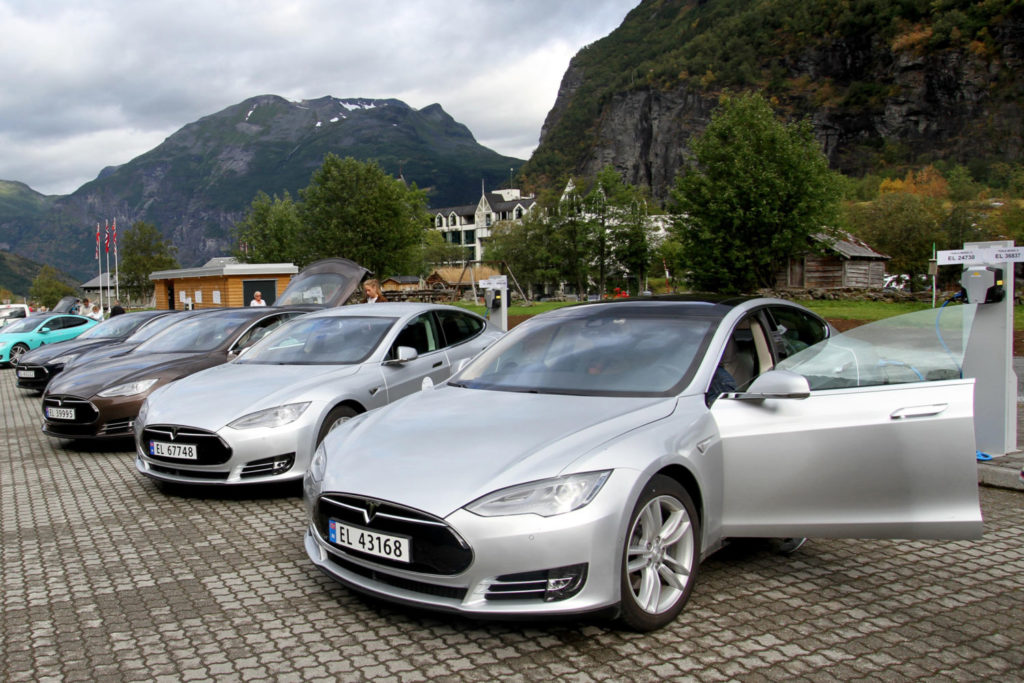 Electric cars accounted for roughly two-thirds of new sales in Norway last year, a key milestone on the country’s way to ending the sale of gas-powered cars by 2025, Reuters reported.

“Norway is the country with the biggest openness to EVs, the biggest understanding of what it is to drive an EV, and the most welcoming for having an alternative,” Thomas Ingenlath, CEO of Volvo affiliate Polestar, told Reuters.

Norway has enacted a series of policies to incentive the purchase of electric vehicles: exempting battery-powered cars from taxes levied on conventional vehicles, allowing EVs to drive in bus lanes, and offering discounts to EV drivers on parking, ferries, and toll roads. The government has also invested heavily in charging stations, including the installation of chargers every 50 kilometers on all main roads.

“We believe we will exceed 80 percent electric cars next year,” Christina Bu, head of the Norwegian EV Association, told Reuters. “But there is big uncertainty in that forecast, and it is dependent on the shipping conundrum — many car producers have delivery problems.”