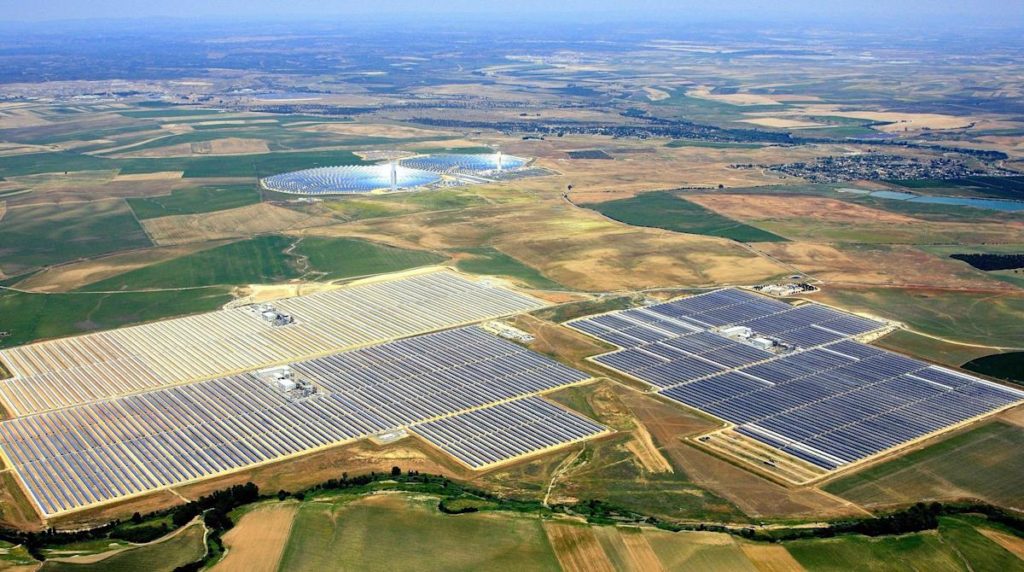 In an effort to reduce imports of Russian coal and gas, the European Union is weighing a more ambitious renewable energy target, aiming to generate 45 percent of the bloc’s power from renewables by 2030, instead of 40 percent, the current goal.

Member nations and the European Parliament are negotiating an updated target as part of a major climate package, Reuters reported. The 45 percent goal would mark a major increase, as wind, solar, and biomass supplied just 22 percent of power in the European Union in 2020.

In May, the European Commission will release a plan to end imports of Russian fossil fuels by 2027, in response to Russia’s invasion of Ukraine. Member states are already looking for ways to accelerate that process.

Will Russia’s War Spur Europe to Move on Green Energy?