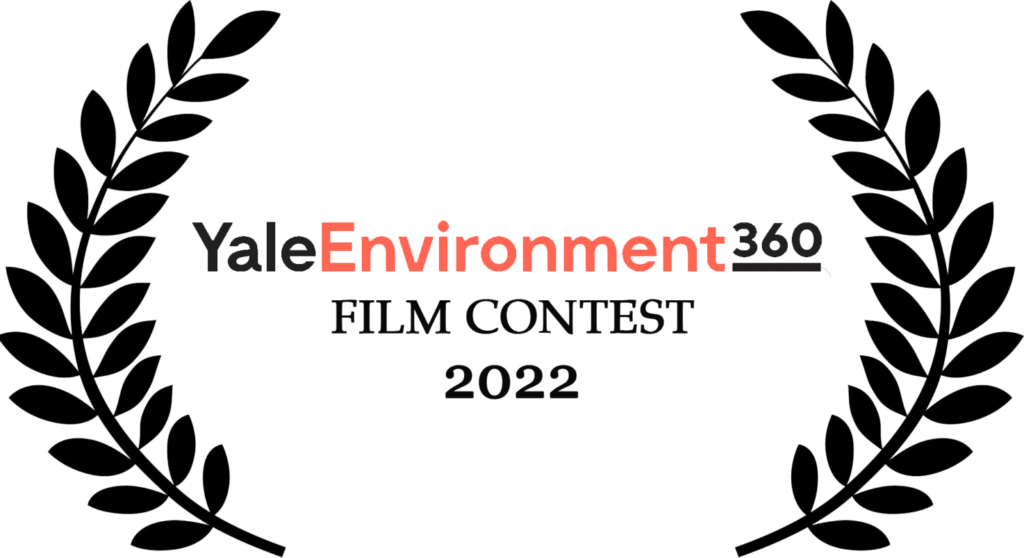 The contest honors the year’s best environmental films from around the globe. Submissions should focus on an environmental issue or theme and be a maximum of 20 minutes in length. The contest aims to honor work that has not previously been widely seen. Films that are funded by an organization or company and are primarily about that organization or company are not eligible.

The first-place winner will receive $2,000, and two runners-up will each receive $1,000. The winning entries will be posted on Yale Environment 360.

Films can be uploaded through Film Freeway. Send any questions to e360@yale.edu. The deadline for entries is Monday, May 16, 2022.

This site uses User Verification plugin to reduce spam. See how your comment data is processed.
World. Our goal is to make it as natural as we can in everyday life. Smag mols bjerge på mountainbike med karpenhøj naturcenter.