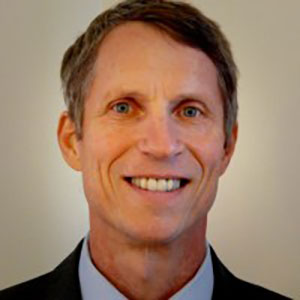 Carbon Neutral Consulting’s Stephen Crolius returns to Sustainability in Your Ear to discuss the impact of Vladamir Putin’s Ukraine invasion on the oil and natural gas markets, as well as humanity’s path to a post-carbon economy. He previously joined us to explain the role of ammonia in low-carbon seaborne shipping. Russia’s unprovoked war on Ukraine is a terrible human tragedy that will have long-term environmental impacts. In the wake of the invasion, people and governments are focused on getting enough natural gas and oil to heat homes and provide electricity, and not just in Europe, which is heavily dependent on Russian fossil fuels. The result is an apparent resurgence of oil and gas exploration investment, which will lead to more greenhouse gas emissions. On other hand, Europe and other nations dependent on Russian oil have begun discussing renewable energy projects that would accelerate their green transition.

Stephen tracks the Russian oil and gas issue, and argues that while fossil fuel energy may cost consumers more, we should not double down on oil, gas, and coal. He says turning to renewables now will be “better for the climate and the worse for autocratic regimes that are propped up by the export of fossil energy commodities.” We can certainly use a little less tyranny in this world. Join in to hear his assessment of the resilience of the green transition and whether Putin has shot the Russian economy in the foot. You can find out more about Carbon Neutral Consulting at carbonneutralconsulting.com