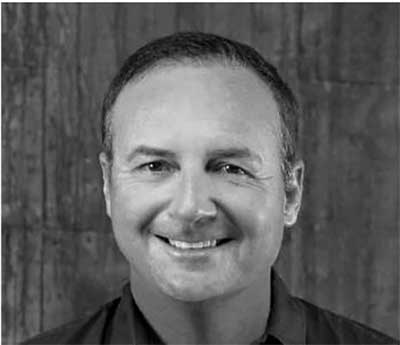 Earth911 Podcast: Scott Lively on the Future of Beef and Meat Labeling

Scott Lively is the co-founder of the largest organic and grass-fed beef producer in the United States, Raise American, and is the author of a new book, For the Love of Beef: The Good, the Bad and the Future of America’s Favorite Meat. America has a massive appetite for beef. It’s a $111 billion-a-year industry that accounts for almost 5.4 million jobs, and Americans consume about 57 pounds a year per capita. In his book, he makes the case that a more sustainable meat industry can solve many of the environmental issues associated with concentrated animal feeding operations (CAFOs), which produce about 85% of the steak and hamburger in the U.S. The key, according to Scott, is a move to grass-fed cattle raised in a far more distributed production system.

Scott’s book also details many misleading marketing claims made about beef — such as vague use of terms like “organic” and “Angus” — that are often used to justify higher costs. His book is a useful guide to seeing through marketing claims about beef and explains some potential paths to a less harmful meat industry. You can find For the Love of Beef: The Good, the Bad and the Future of America’s Favorite Meat at Amazon and local bookstores.

Editor’s note: This episode covers a controversial topic that reflects each of our opportunities to make a difference — environmentally and ethically. We urge you to listen with an understanding that many people who still eat meat are seeking less environmentally impactful options.