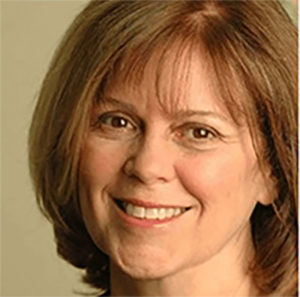 Earth911 Podcast: Kathleen Rogers on Investing in the Planet for Earth Day

Kathleen Rogers, president of the Earth Day Network, joins us to talk about the goals for Earth Day 2022, which takes place on April 22. This year’s programs will focus on investing in the planet, from making sustainable choices among ESG stocks, as well as how to invest in a better future by getting involved in activism, taking action to create healthy communities, and the changes each of us can make to reduce our impact. We discuss the state of the climate crisis and the results of the United Nations COP26 meeting in Glasgow, Scotland, last November. A self-described “imperfect environmentalist,” Kathleen explains changes she’s made recently and offers 52 ideas to consider for Earth Day 2022.

The first Earth Day in 1970 was the largest public day of action in U.S. history. More than 20 million Americans went into the streets to support environmental reform. Following that first Earth Day, Congress and President Nixon launched the Environmental Protection Agency, Clean Air Act, Occupational Safety and Health Act, and National Environmental Education Act, followed two years later by the Clean Water Act. Before those changes, American air and water were far dirtier, so much so it is hard to explain how much it has changed. Only with the arrival of uncontrolled wildfires related to climate change do we have comparably bad air in the United States but for far fewer days per year. This year, we look forward to Earth Day leading to something as big as launching the EPA or Clean Air Act. Follow the plans for this year at earthday.org.