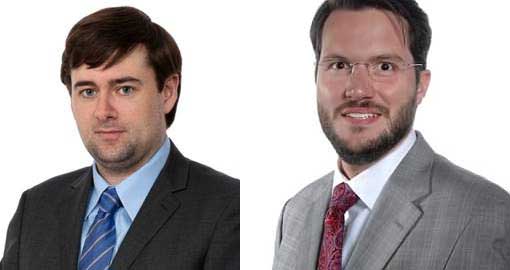 Learn about the role of green hydrogen, which is refined using renewable energy, in decarbonizing heavy industries like steel and cement manufacturing, as well as how it will fit into the transportation sector. Our guests are Aidan Tuohy, the lead author of a new report about green hydrogen, and his colleague Jeffery Preece, director of Low Carbon Resources Research and Development at the Electric Power Research Institute (EPRI), an independent, non-profit center for public interest energy and environmental research. The report,  Increasing Electric Power System Flexibility: The Role of Industrial Electrification and Green Hydrogen Production, analyzes the potential applications of hydrogen, and the different hues of hydrogen — hydrogen made with nuclear power is “pink,” for example — that we should understand to follow the debate.

Hydrogen energy has a bad name because it is frequently associated with nuclear weapons and meltdowns, but it is a clean-burning fuel in its gaseous and liquid forms that can replace fossil fuels in a variety of applications. However, even though burning hydrogen produces no pollution — only water is left afterward — it is a carbon-intensive fuel to produce in most forms, except for pink and green hydrogen. To make rapid progress toward electrification, we must also consider how the electric grid and energy infrastructure will need to change to support the use of hydrogen. Learn more about the path to green hydrogen at www.epri.com and www.esig.energy/increasing-electric-power-system-flexibility