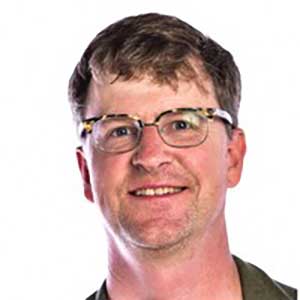 Our guest, Bill Niaura, director of Sustainable Materials and Circular Economy at the Bridgestone Americas Technology Center, is working to create a circular economy in tires. Tokyo-based Bridgestone, the world’s largest tire company based on revenue, recently announced a new partnership with carbon recycling firm LanzaTech to introduce a technology that gasifies — breaks down — the rubber in tires to feed to bacteria.  The process produces ethanol, a fuel that can also be used to make plastic and other products. They are also working to extract a precursor chemical for use in making new rubber and, by extension, new tires. Bill also explains how Bridgestone is exploring new sources of natural rubber, including the desert plant guayule that the company recently introduced in racing tires.

Even as the automobile changes and becomes electric, some things will stay the same. Tires and the waste associated with them will continue to be a feature of the driving experience. Americans spend approximately $43 billion annually on more than 200 million replacement tires for passenger vehicles, according to the National Academies of Science, Engineering and Medicine’s National Research Council. Globally, more than 1 billion tires are disposed of each year, and 40% of them end up in landfills. With all the controversy about chemical plastic recycling claims, we wanted to get the details of this new process and understand how fast it could scale up. You can learn more about Bridgestone’s tire recycling efforts at bridgestoneamericas.com.