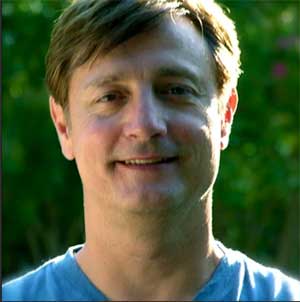 You may not see the evidence every day, but the electrification of our economy is well underway. In this episode, meet Damir Perge, CEO of Miami-based Amptricity, a maker of solid-state battery technology, an electronic storage system that provides enough power for 8 hours of home backup electricity.

Ampricity’s batteries can be recharged 11,000 times — at one charge cycle a day, which is more frequent than most homes will require, these batteries should work for at least 30 years. Amptricity batteries are guaranteed for 25 years with a 96% charge capacity — that’s about a decade longer than the current generation of the Tesla Battery Wall. Amptricity is taking orders now and promises to deliver enough capacity for 400,000 homes in the next two and a half years.

According to Bloomberg NEF, society has reached peak “global demand for every form of fossil fuel” in 87 countries. With the cost of solar-generated electricity now firmly below the cost of natural gas, homeowners and business can confidently begin their transition. The challenge is how to store that electricity, and battery technology is the focus of massive investment.

Battery technology will perhaps be more ubiquitous than solar panels as we reorganize the electric grid to make it more resilient. For example, a home connected to the traditional grid could have a backup battery charged and ready for a blackout, even if they don’t have home solar.