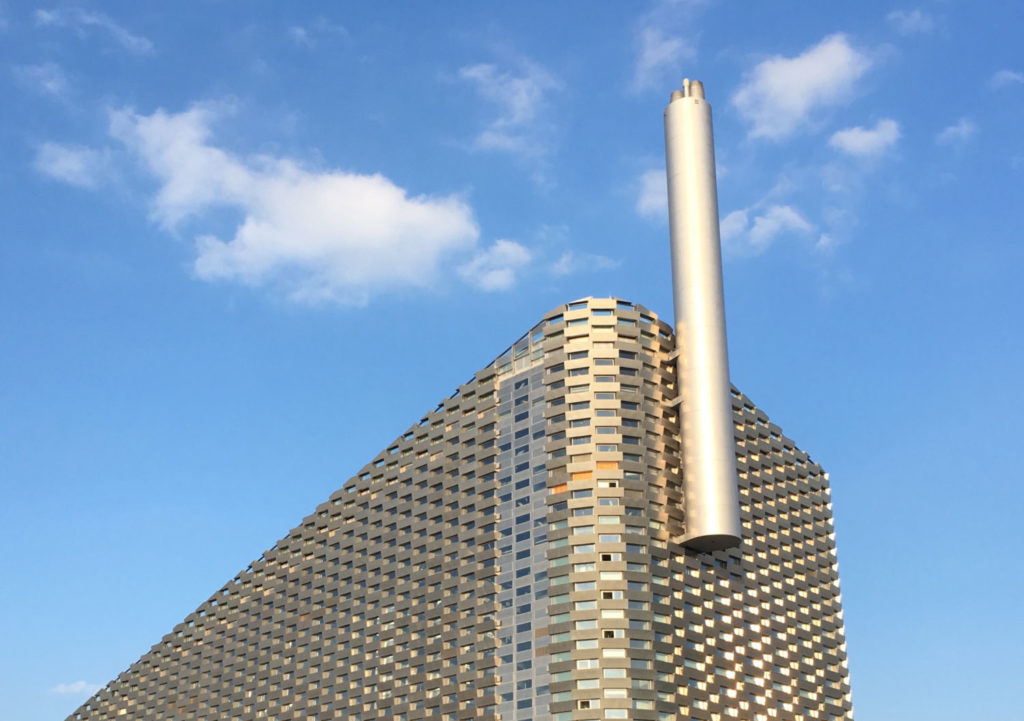 Denmark Invests in Carbon Capture as It Phases Out Offshore Drilling

Having banned oil exploration in its territorial waters, Denmark is investing $2.4 billion into a plan to capture CO2 from the energy and industrial sectors and inject it into the seabed in geological formations that previously held oil and gas deposits.

Reuters reported that the subsidies for carbon capture and storage are part of an ambitious Danish climate pledge to reduce greenhouse gas emissions by 70 percent by 2030 compared to 1990 levels, which would mean slashing annual CO2 emissions by 20 million metric tons. Denmark also has banned oil exploration in Danish waters, and has vowed to phase out offshore drilling in the North Sea by 2050.

“For decades, oil has been pumped up from the North Sea. That should belong to the past,” Climate Minister Dan Jorgensen said in a statement. “Instead, we must now capture CO2 and even store it in the same subsoil.”

Facilities will begin storing carbon dioxide under the North Sea in 2025, sequestering some 0.4 million metric tons of CO2 a year. Subsidies will initially fund carbon capture from facilities that are particularly hard to clean up, such as waste incinerators and cement factories.

The Dream of Carbon Air Capture Edges Toward Reality