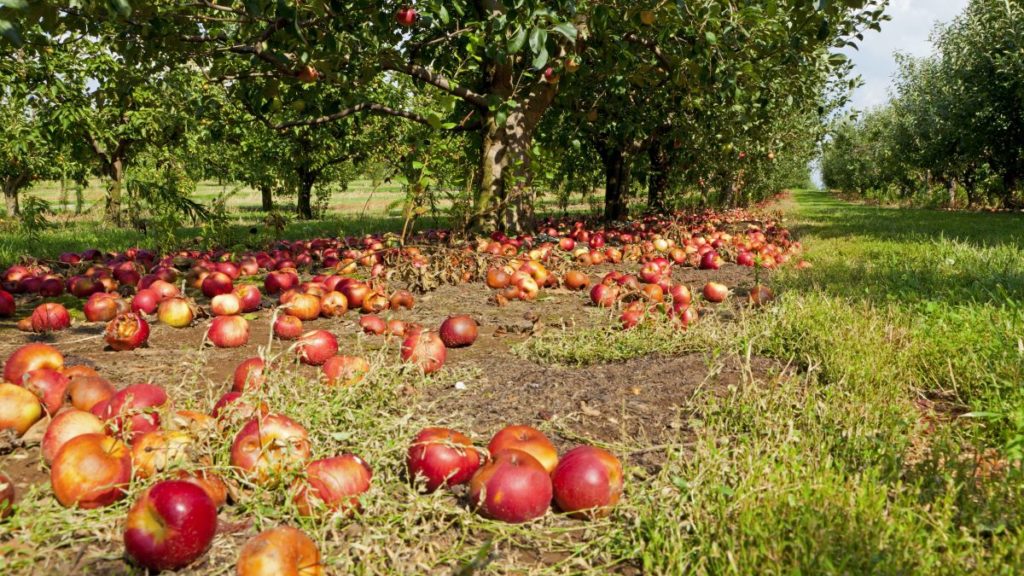 The cumulative effect of unfinished dinners and salad that wilts in the fridge is almost too big to comprehend. America wastes nearly 40% of all the food it produces, and that has a global impact. There is a lot that we can do to eliminate food waste in our own homes. But a lot of waste takes place before it ever reaches our kitchens. Fortunately, some companies are getting creative with upcycling that waste food.

When referring to food, upcycling is defined as making foods that use ingredients that otherwise would not have gone to human consumption, that are procured and produced using verifiable supply chains, and that have a positive impact on the environment. While the burgeoning imperfect produce sector does not quite fit this definition of upcycling, there are many new ventures that don’t just find higher uses for unmarketable fresh produce, they save food from being entirely wasted.

Do Good Foods is a new company that combats climate change by upcycling surplus grocery food into chicken meat. Each day, the Pennsylvania company collects 160 tons of grocery surplus from around 450 grocery stores. They convert the collected meat and produce into a nutrient-dense animal feed supplement. Chickens grown on this diet will become available in grocery stores in early 2022. Each chicken consumes up to four pounds of surplus, which saves three pounds of greenhouse gas emissions compared to conventionally raised chickens.

By law, poultry grown for meat is hormone-free and cage-free (although not necessarily free-range). Do Good chickens are “raised in Humane Society-approved conditions.” However, earning Certified Humane or Animal Welfare Approved certification would be a valuable next step in confirming that Do Good Chicken is sustainable in more than just its food supply. Because surplus groceries include both organic and conventionally grown foods, the chickens raised on supermarket surplus cannot be certified organic.

Goodr is a Black-owned waste management and hunger relief company that grew out of a local initiative to feed people experiencing food insecurity in Atlanta. Today, Goodr partners with companies across the country to provide the technology and logistical support to track and donate surplus food while earning charitable tax benefits. Their solutions include food pantries and pop-up grocery stores in food-insecure neighborhoods, meal deliveries, and student snack packs. They also compost food that can’t be upcycled.

ZENB takes a “snout to tail” approach but slides it down the food chain to more efficiently use plants for food. They use a proprietary process to make plant-based pastas and sauces with simple ingredients, using as much of the whole plant as possible. That includes plant parts that normally go to waste: skins, seeds, and stems. The company has a long history of resource efficiency. ZENB was founded more than 200 years ago to make vinegar out of a byproduct of the sake brewing process.

Too Good To Go

Too Good To Go made their U.S. launch in New York City last year. They have since expanded to 13 major cities across the country, including Seattle; Boston; Washington, D.C.; San Francisco; Chicago; Austin; and Baltimore. In each area, restaurants and supermarkets offer discounted foods that they would otherwise be unable to sell. Customers use the app to browse the offerings and make purchases that they then pick up. Some locations have more selection than others, and consumers need to be speedy and flexible to grab the best deals, but in a case study, the Yo! Sushi chain saved 110,000 meals from the dumpster. Too Good To Go estimates that it has connected consumers with more than 36 million meals that would have been tossed.

In some parts of the world, families fight over who gets the fish skin. Not so much in the U.S., where fillets are preferred without their skins. Bristol Bay’s Goodfish uses the skins from wild-caught Alaskan sockeye salmon that would otherwise be discarded. The skins are flash-fried in organic palm oil from Palm Done Right and seasoned with organic flavors that range from simple salt & vinegar to exotic Sriracha lemongrass. The result? Food waste upcycled into a sustainable, high-protein snack.