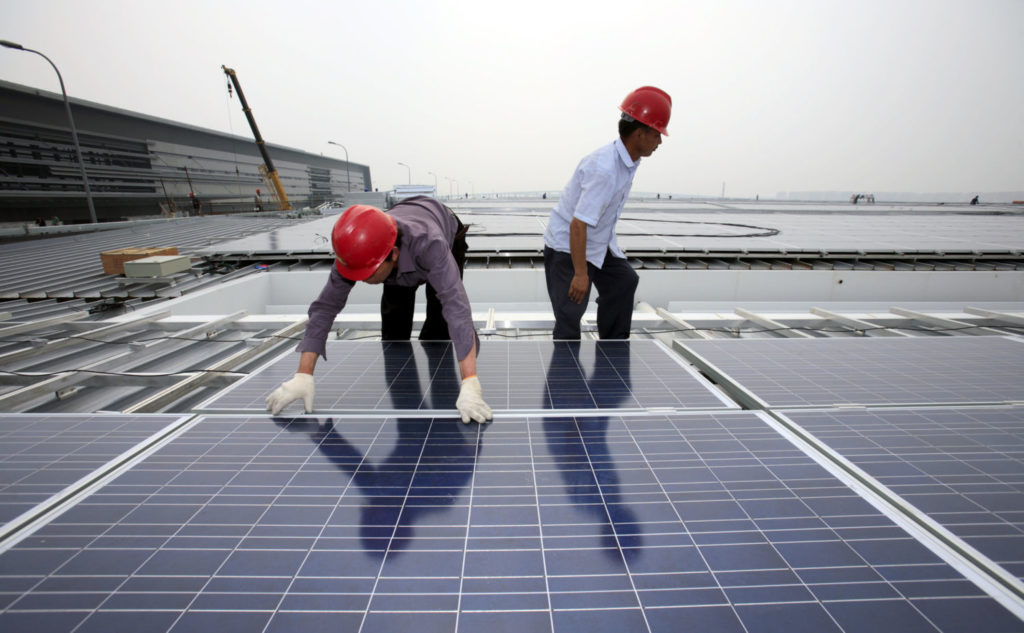 China is planning to build out more renewable power and boost production of green hydrogen, a low-carbon fuel, according to its latest five-year plan for the energy sector, released Tuesday, which also calls for maintaining crude oil output and ramping up natural gas production.

To help provide continuous power during periods of intermittent wind or sun, the plan calls for upgrading 200 gigawatts of coal plants so they can ramp up quickly when renewable energy wanes. China also aims to build new transmission lines to carry electricity from wind and solar installations in the west to manufacturing centers in the east, Bloomberg reported.

To help curb emissions, the five-plan calls for producing up to 200,000 metric tons of green hydrogen annually by 2025, Reuters reported. Green hydrogen, which is made from water using renewable energy, could fuel airplanes, trucks, and cargo ships, or be used in the production of steel and cement.