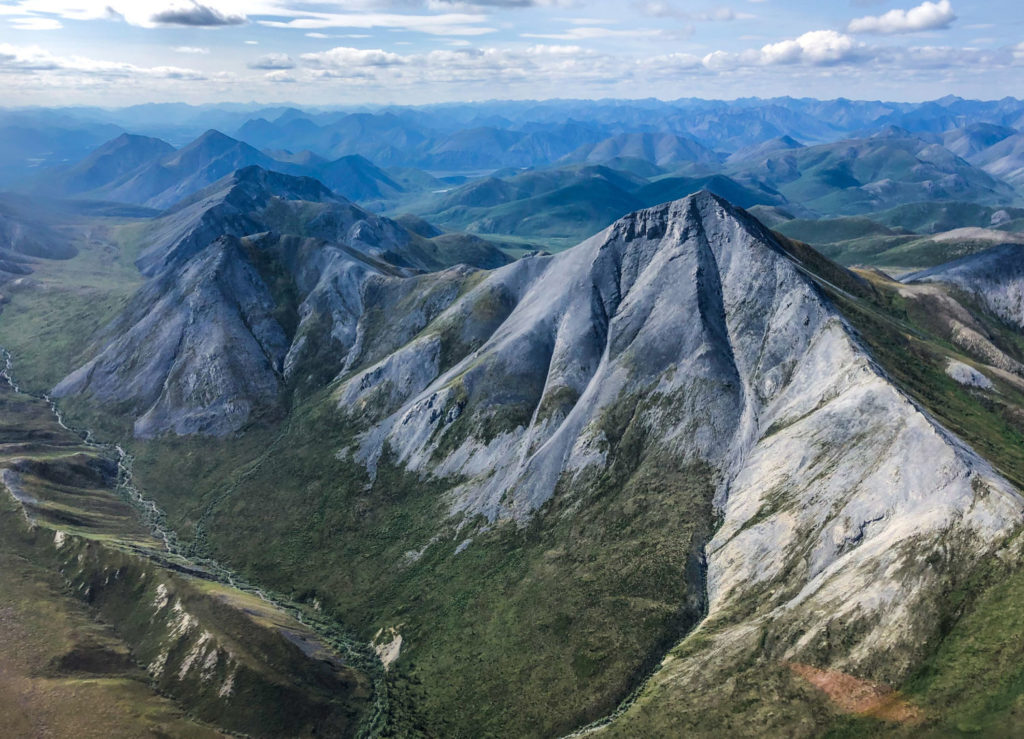 The Biden administration has launched a $1 billion program to advance its goal of conserving 30 percent of the nation’s lands and waters by 2030.

The program, called the America the Beautiful Challenge, will serve as a “one-stop shop” for states, tribes, territories, non-governmental organizations, and others to apply for numerous grants for conservation and restoration projects, the administration said. It is backed by an initial $440 million in federal funds over five years — the bulk of which comes from the bipartisan infrastructure law that Congress passed last year — and aims to draw private and philanthropic contributions to reach the $1 billion mark.

Early in his tenure, President Joe Biden set a national goal of protecting 30% of America’s lands and waters by 2030 in order to combat climate change and biodiversity loss. And last May, the administration published a report outlining its vision for a 10-year “locally led” effort to conserve and restore lands and waters, slash planet-warming greenhouse gas emissions and address inequalities in who has access to nature and the outdoors.

The new program “will help mobilize new investments in locally led, voluntary conservation and restoration projects across the country, while making it easier for communities to access these resources,” Brenda Mallory, chair of the White House Council on Environmental Quality, said in a statement.

Funds will be awarded to projects focused in several areas: conservation and restoration of rivers, coasts, wetlands, forests and grasslands; connecting landscapes and wildlife corridors; increasing resilience to coastal flooding, drought and other climate impacts; and expanding access to the outdoors.

The federal investment in the program includes $375 million in ecosystem restoration funds that the Interior Department received via the infrastructure law; $35 million in Forest Service grants for water quality improvement and invasive species prevention; and $25 million in Department of Defense funding to preserve natural resources around military installations.

The National Fish and Wildlife Foundation, a private nonprofit that works closely with federal agencies, will oversee the program, and grants will be prioritized for tribal- and Indigenous-led projects. Proposal applications will be accepted from early May to late July, with funding awarded in November.

“The America the Beautiful Challenge offers an opportunity to support local efforts led by those who know, love, and have a stake in their surrounding landscapes,” Interior Secretary Deb Haaland said in a statement.

Monday’s announcement comes as a little-known Texas group ramps up its disinformation campaign against the Biden administration’s initiative, known informally as “30×30.” Since last year, American Stewards of Liberty, a right-wing group with ties to the fossil fuel industry, has been drumming up opposition to the conservation target by falsely characterizing it as a federal “land grab” and stoking fear in rural communities that the administration is readying to seize control of private property.

Later this month, the group will host a “Stop 30×30 Summit” summit in Nebraska. The event is being sponsored by several climate denial and anti-federal lands groups, and its keynote speakers include Trump-era Interior secretary David Bernhardt and Representative Lauren Boebert. Boebert is among Congress’s most outspoken critics of the initiative.

There is nothing to support the conservative narrative about 30×30 being a land grab. In fact, the Biden administration’s report on the program included a commitment to “collaboration, support for voluntary and locally led conservation and honoring of Tribal sovereignty and private property rights.”

And while 30×30 had drawn fierce opponents, it remains extremely popular nationwide. A January 2021 survey of registered voters found that 80 percent support the conservation target.

“Protecting 30 percent of America’s lands and waters by the end of the decade can only be accomplished through partnerships and knowledge on the ground in all 50 states,” Jennifer Rokala, executive director of conservation group Center for Western Priorities, said in response to Monday’s announcement. “This billion-dollar commitment shows the administration is on the right track to reaching 30×30.”

Salvation or Pipe Dream? A Movement Grows to Protect Up to Half the Planet