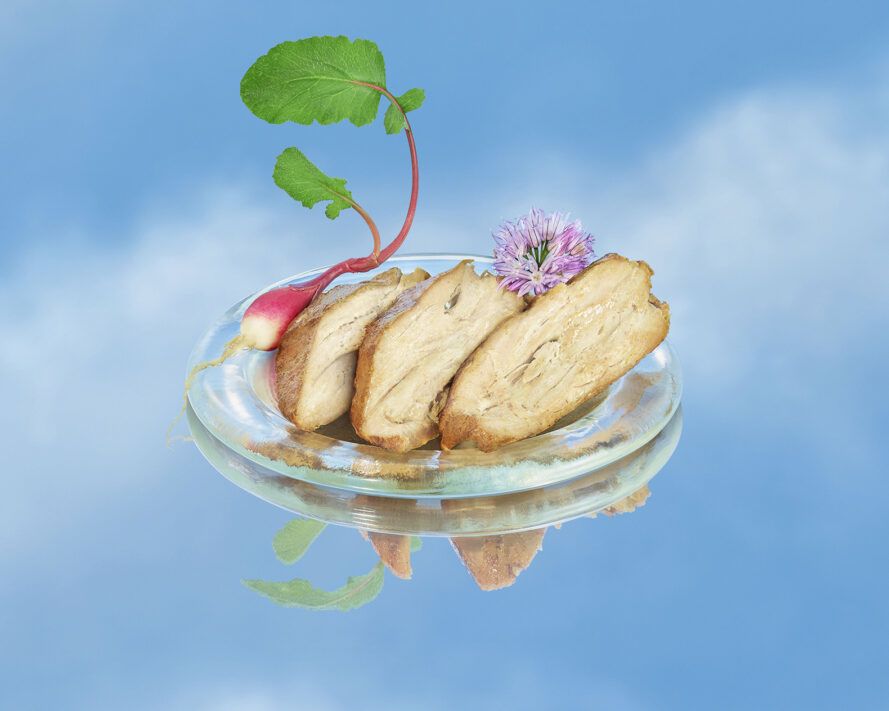 Believe or not, this new vegan meat is made from air

Air Protein is an entirely unique approach to making meat substitutes. It literally turns air into protein, without methane gas release and other harmful effects from agriculture.

Meat substitutes offer a plethora of benefits to the environment as a food source without deforestation, factory farming or carbon emissions. According to their website, Air Protein is an alternative that “eliminates compromise between taste, nutrition and climate threat.”

For starters, the innovative approach began with the space program in the 1970s. That’s when scientists began the study of turning elements in the air into protein solutions for astronauts on long flights. Dr. Lisa Dyson and Dr. John Reed picked up the initial research and perfected the technique alongside the Air Protein team.

Although innovative, the process isn’t exactly new. We’ve known components in the air can be converted into food for a long time. Think about the fermentation process with beer, yeast in bread or the process of making yogurt. Using the method developed by the Air Protein team means “meat” can be produced much faster than that through standard meat production. It’s a possible solution for food insecurity and an alternative for those looking to lower or eliminate meat consumption.

Furthermore, Air Protein is naturally carbon negative since it uses what already exists in the air. It’s low impact for the planet and produces few to no emissions throughout the process.

What the company calls its “recipe for change” begins with air, water and renewable energy. Cultures and elements in the air then combine into protein within hours. At that point, the protein is collected, purified and dried into a flour-like substance. The Air Protein flour is then used as an ingredient in a recipe to create the texture and flavor of meats.

“We have reimagined and are redesigning how meat can be made — delicious, nutritionally advanced and guilt-free. Air Protein is creating the most sustainable meat on the planet. This is the future of meat,” said the company.