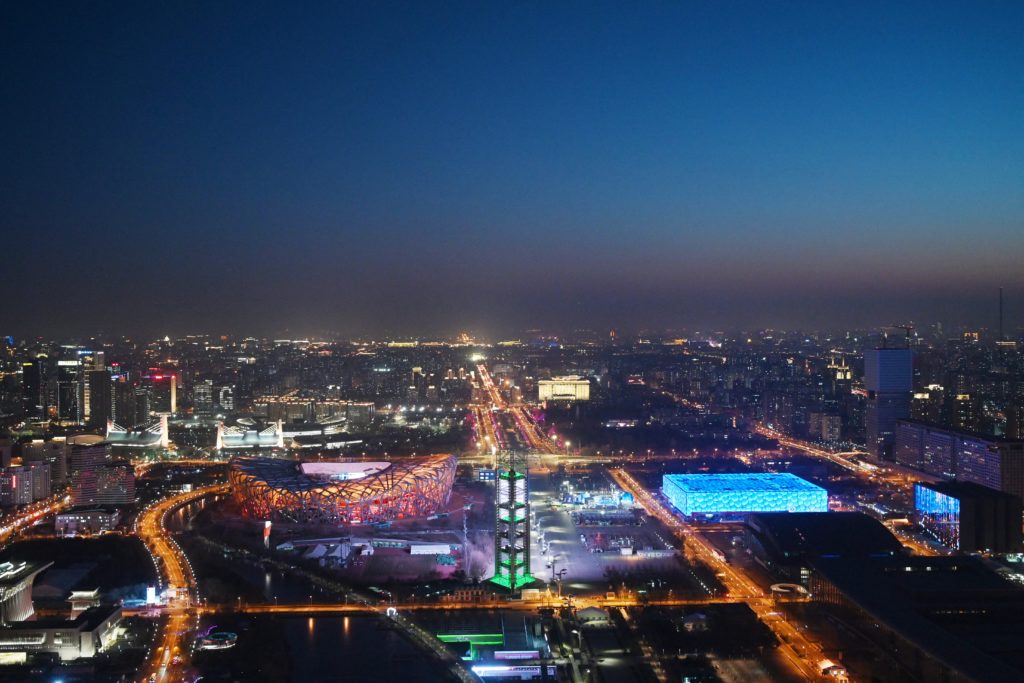 Beijing met state air quality standards for the first time in 2021, though it still faces high levels of pollution as it prepares to host the 2022 Winter Olympics.

“The improvements are real … and happening across the industrial belt surrounding Beijing, as well as in much of the rest of the country,” Lauri Myllyvirta, lead analyst at the Center for Research on Energy and Clean Air told Reuters. But current pollution levels still “constitute an ongoing health risk for residents.”

In 2014, officials set out to cut pollution in the Chinese capital, where consistently heavy smog had sparked public outrage. Measures to curb coal burning, limit emissions from cars and trucks, and relocate polluting factories were effective. Since 2013, levels of particulate pollution have dropped 63 percent, China Daily reported.

In 2021, Beijing averaged 33 micrograms of particulate pollution per cubic meter, the first time that particulate levels fell below 35 micrograms, the interim goal of the Chinese government. However, this figure is still far higher than the 5 micrograms recommended by the World Health Organization.

China has aimed to cut pollution ahead of the upcoming Winter Olympics, which will take place in Beijing and the neighboring state of Hebei in February. President Xi Jinping has promised a “green” games, with all 26 Olympic venues powered entirely by renewables.

But the Chinese Ministry of Ecology and Environment warns that the risk of winter smog remains “severe” as demand for heating drives greater consumption of coal.

“When the time comes, Beijing and Hebei will be guided to adopt reasonable environmental protection measures in accordance with the law,” ministry spokesman Liu Youbin told reporters.

Despite Pledges to Cut Emissions, China Goes on a Coal Spree